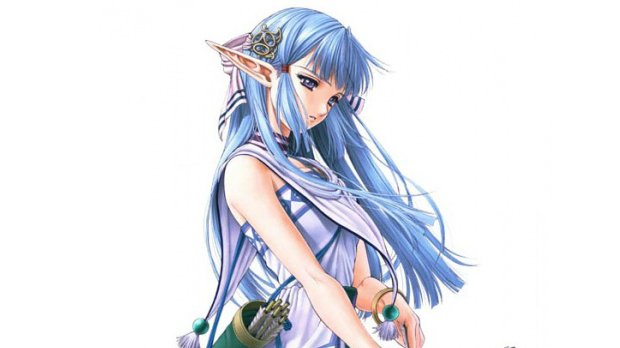 Those wily folks at XSEED are up to no good again, craftily teasing the Internet with crafty teasers.

The localization studio shared a New Year’s card via Facebook yesterday, one that foreshadows a handful of unannounced projects the publisher ostensibly has in the pipeline. Of course, the Internet is already hard at work trying to solve the mystery behind the silhouetted images.

Some intrepid souls at NeoGAF are poring over artwork from just about every niche Japanese game under the sun, beginning with the usual suspects, such as brands owned by XSEED’s parent company Marvelous and their frequent partner Nihon Falcom.

It helps that part of this multi-headed cat is already out of the bag, as XSEED recently let slip a bunch of new domain registrations. Those sites indicate the group is handling Corpse Party: Blood Drive, Xanadu Next, and Lord of Magna, all of which seem right up the studio’s alley.

A domain for “Trails of Cold Steel,” which sounds like a subtitle from The Legend of Heroes series, has also manifest online. However, that particular name doesn’t correlate with any of the existing Japanese monikers. Title changes are definitely a part of the localization business, though.

One of the silhouettes seems to match up with a face from Lord of Magna, while another appears to come from Ys: The Ark of Napishtim, which previously released on PlayStation 2, PSP, and Windows PC. I’ll speculate more Senran Kagura is on the way and hope IA/VT Colorful is in tow.

[Update: Another silhouette is thought to be from Onechanbara Z: Kagura with Nonono.]