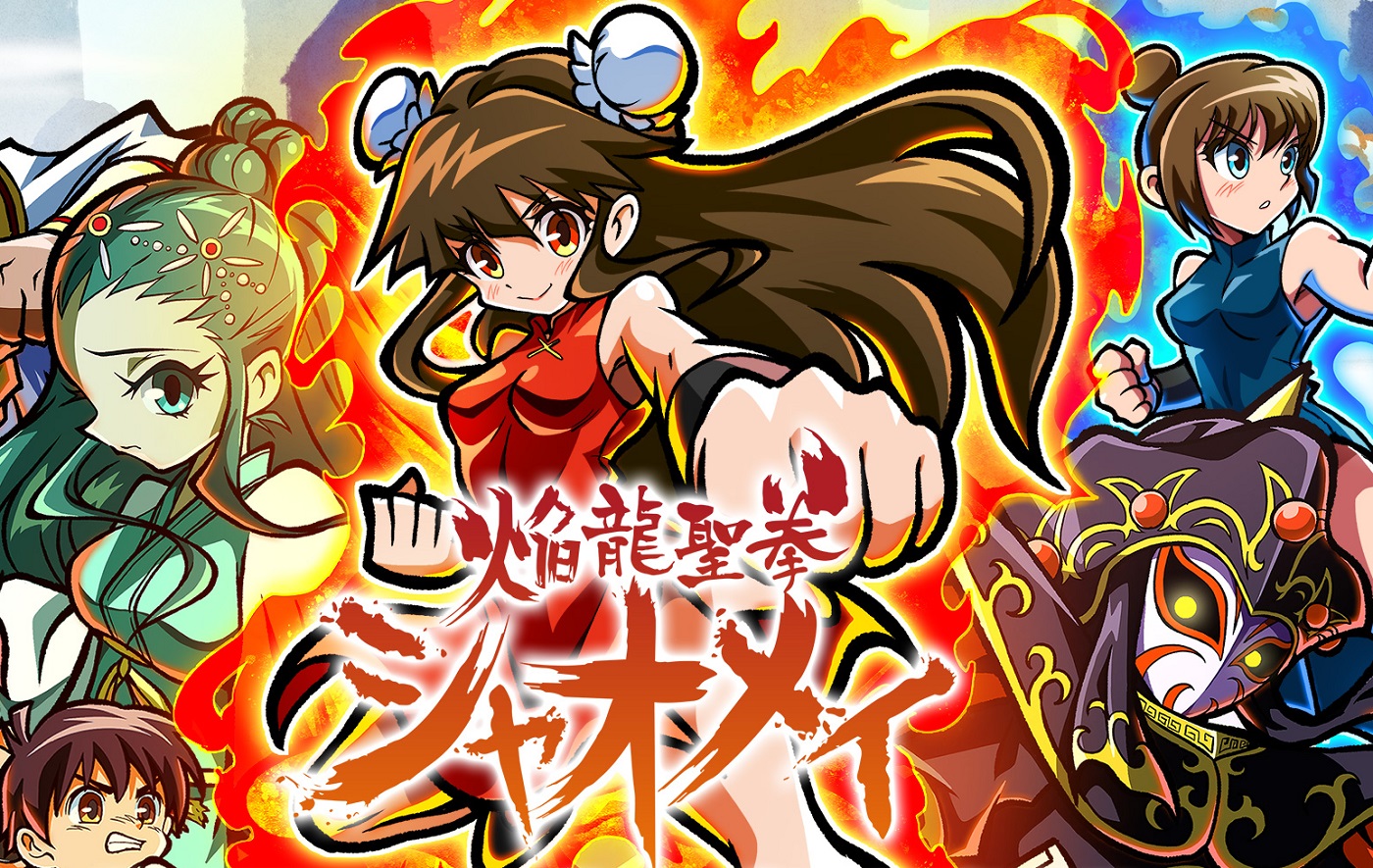 Publisher Leoful has announced PiXEL’s 16-bit inspired adventure Xiaomei and the Flame Dragon’s Fist is headed west on Nintendo Switch, following on from its quiet release on PC in 2019. The Switch port is expected to arrive before the end of the year, although a specific release date was not announced.

Xiaomei and the Flame Dragon’s Fist, (originally titled Fire Dragon Fist Master Xiao-Mei), is an ultra-retro scrapper inspired by the first scrolling brawler of all time, Irem’s 1984 coin-op Kung Fu Master. Operating on a simple 2D plane, the player guides the beautiful young martial arts specialist as she battles her way through a relentless throng of bandits, monsters, and crazed animals on a mission to save her sister Xiaoyin from the evil influence of the mysterious Dark Dragon.

The Nintendo Switch port, which launched in Japan back in May, features some tweaks and improvements from the original PC release. These include an alternate mode featuring Xiaoyin herself; brand new cutscenes — ably voiced by popular idol unit Suika; improved FM sound effects; a gallery mode; and a remixed soundtrack, composed by Sega veteran Hirofumi Murasaki, (of Shinobi III and Dragon Force fame). So if you’re yet to experience the simple-but-frantic action of Xiaomei’s world, then this incoming localization will offer the best experience yet.

Xiaomei and the Dragon’s Fist will launch in the west on Nintendo Switch later this year.