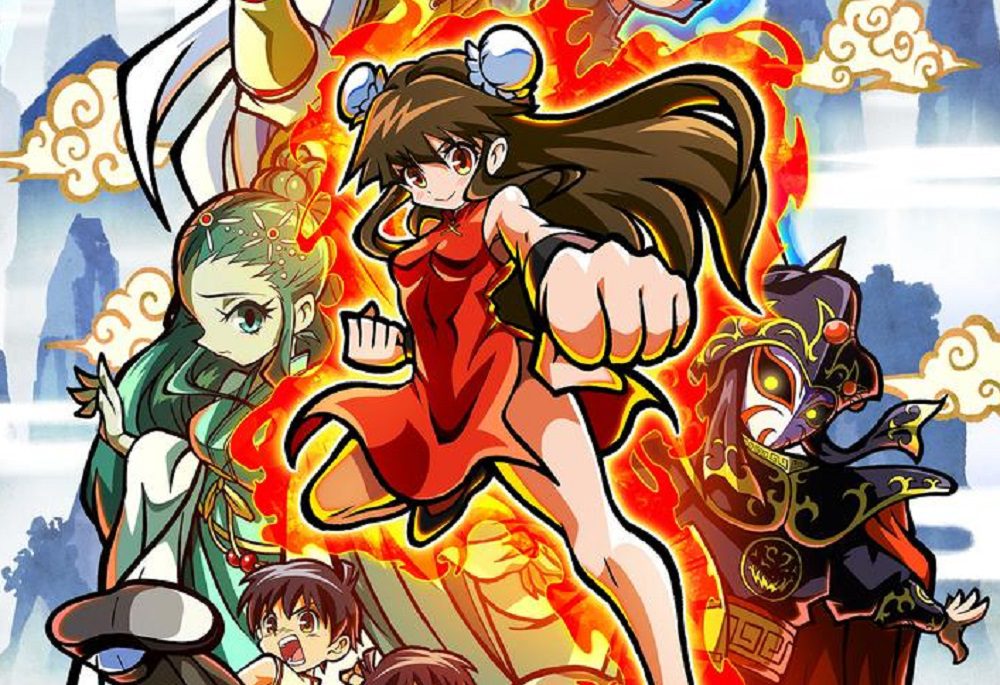 Well, isn’t this most distinctly “me”. Publisher PiXEL has announced that the extremely old-school brawler Fire Dragon Fist Master Xiao-Mei is preparing to bring its high-kicking action to the Nintendo Switch, following on from its low-key 2019 release on PC. While an official date was not announced, the port is expected to arrive in Japan this year.

Fire Dragon Fist is a homage to the first beat-’em-up of all-time — 1984 Irem’s Kung Fu Master and its pseudo-sequel, Vigilante — and sees a beautiful martial artist lay waste to throngs of cut-throat bandits, deadly animals, and even some otherworldy boss characters. Operating on a 2D plane ala its source material, Fire Dragon Fist requires lightning reflexes, a deft hand, and the full implementation of our young hero’s skills and abilities. Classic gameplay is married to a 16-bit aesthetic for a delightfully retro experience.

It appears that the Nintendo Switch edition of Fire Dragon Fist Master Xiao-Mei will receive a little bit of an overhaul from its super-indie PC brethren, and will include both new content and a reworked sound design, headed up by legendary Sega soundman Hirofumi Murasaki, (of Shinobi III and Dragon Force fame.)

No western localization has been announced, but one can hope. We’ll be sure to let you know when Master Xiao-Mei is finally ready to start taking names on Switch.