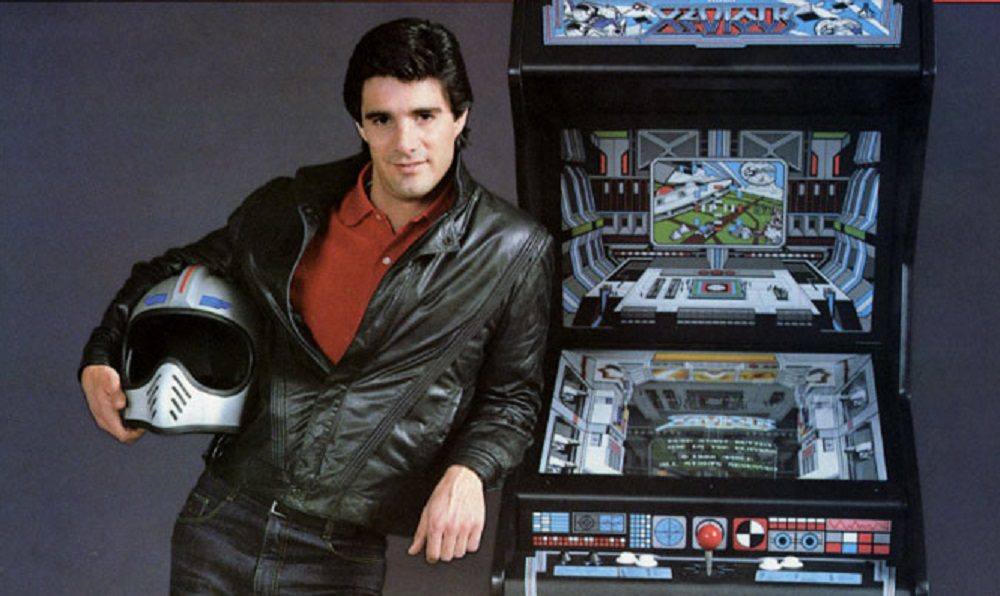 Last week saw the fine retro enthusiasts at Hamster publish not one, but two new titles to the Arcade Archives. Joining 1980’s Pac-Man is another release from Namco’s formative years, Xevious, now available to download on Switch.

Launched in arcades in 1983, before later being ported to a wide variety of consoles and home computers, Xevious is one of the more enduring brands from the flood of shmups that hit the early ’80s coin-op market. Players guide a mighty vessel, the Solvavu, as it battles its way through a series of stages, taking out both air and ground-based threats with its powerful weaponry. Xevious is considered an absolute pioneer of the genre, and is often credited as the shmup that innovated genre mechanics such as boss battles, rendered visuals, and vertically scrolling gameplay. It is also praised as one of the first video games to feature in-depth lore, offering backstory and motivation to its sci-fi world.

Since its 1983 release, Xevious has seen several re-releases, alongside numerous spin-offs and sequels — its most recent entry being 2009 PS3 release Xevious: Resurrection. In 2002, it was the subject of a feature-length animated movie that has been M.I.A for some time, having never been officially released on any home format. While it might not have as many releases or be quite as recognizable as, say, Gradius or Galaga, there’s no denying the Xevious legacy in gaming history.

Xevious is available to download now on Nintendo Switch, priced at around $8.