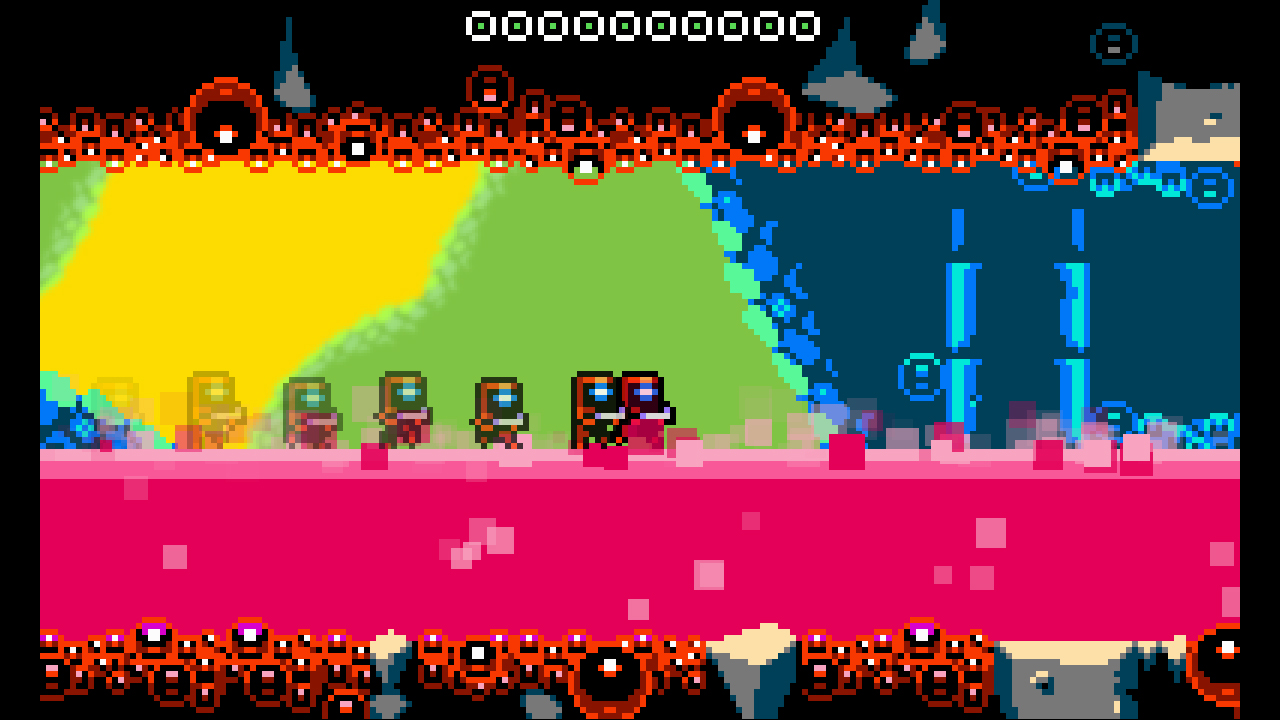 Xeodrifter is coming to PS4, Xbox One, and Vita this spring, Renegade Kid announced today.

The minimalist “Metroidvania” launched on 3DS and PC late last year, earning high marks from our own Jonathan Holmes, who said it might be the Mutant Mudds developer’s “best game yet.”

The studio also just put out a special edition on Steam, which features a dev diary and soundtrack.