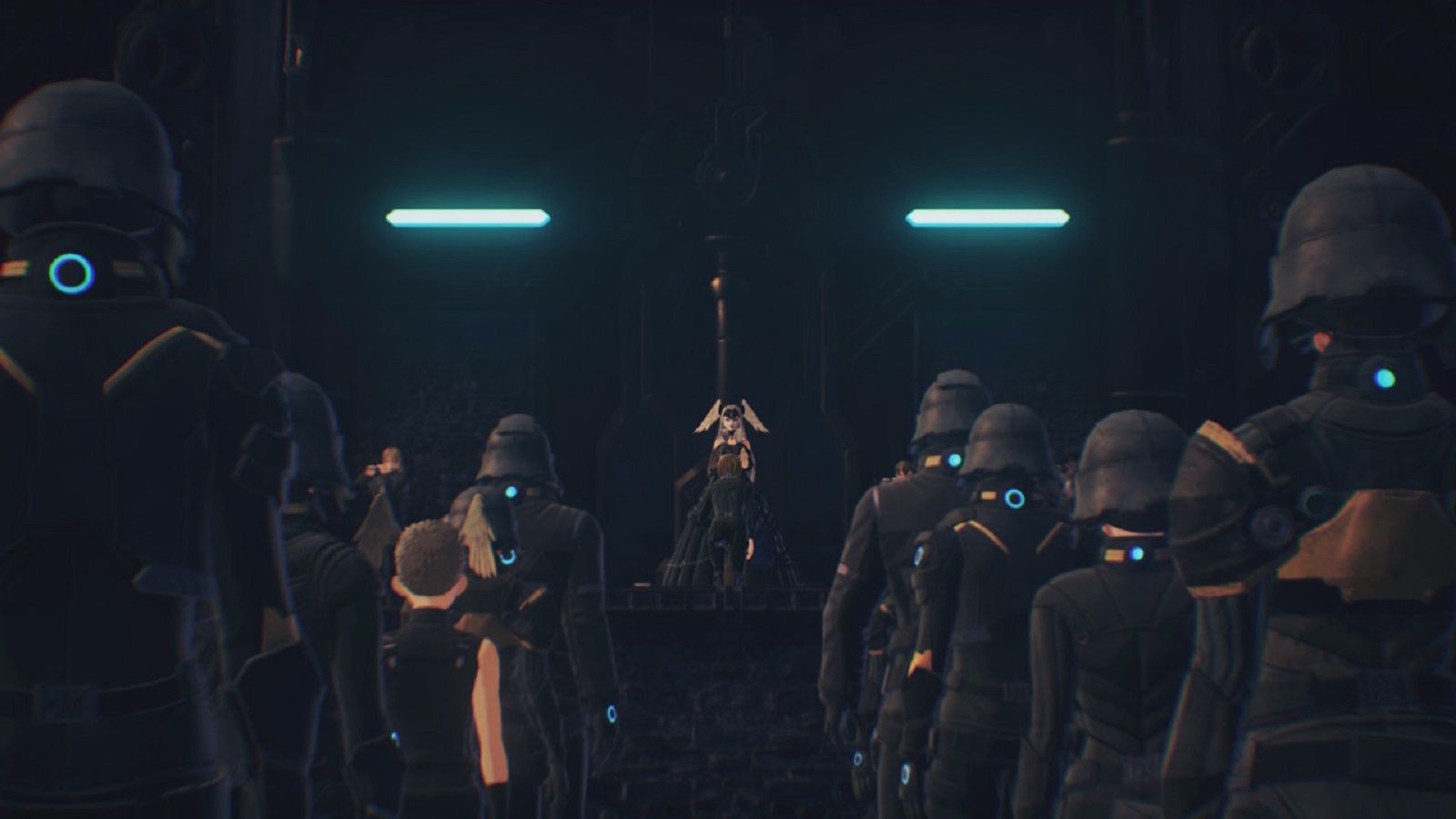 Most of you won’t even notice

Xenoblade Chronicles 3 patch 1.2 is out today, and some sleuths have noticed a cosmetic change with a story beat, amid the vague patch notes provided by Nintendo.

As spotted by Noisy pixel thanks to a bunch of Xenoblade players on Twitter, a story character had their weapon altered to (depending on your view) better fit the story. Suffice to say I’ll be as mysterious as possible to avoid any spoilers, but the model of a sword was changed. As Noisy Pixel points out, most people who already cleared the game won’t even notice, and even if you replayed it in its entirety this weekend, you may not even spot the difference off-hand.

Curiously, this was not mentioned in the patch notes anywhere. Here’s the entirety of the version 1.2 notes:

“We’ve fixed some issues to make the game more enjoyable.”

This is coming right off of a major expansion pass update, which is the first real content drop Xenoblade Chronicles 3 has gotten since launch. The first part of the pass mainly involved some cosmetic extras and items, but now we have characters in the mix. That character/challenge drop pattern is set to repeat again in 2023 (April 30 to be exact), followed by the meat of the pass: an expansion.