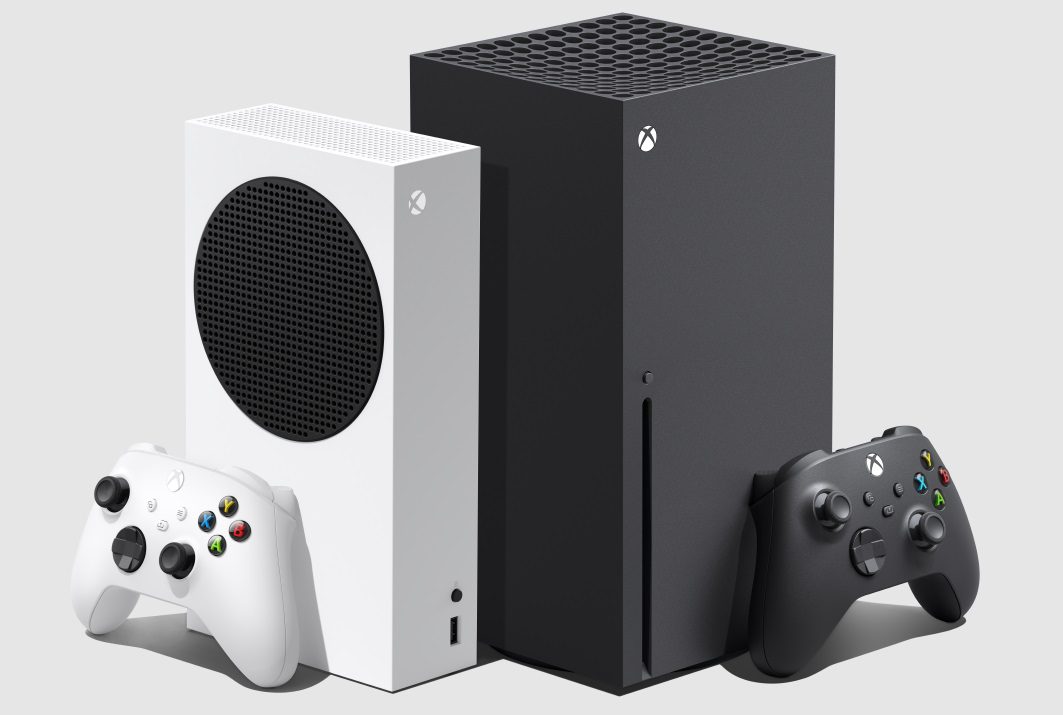 As we approach the first full year of gaming’s ninth generation, antsy players are still struggling to obtain their shiny new next-gen consoles of choice. Unfortunately, according to Phil Spencer, the industry is not out of the woods yet in regards to these frustrating hardware availability woes.

Speaking in an interview on The Wrap’s podcast, (transcribed by VGC), Microsoft’s VP of Gaming noted that the industry is yet to recover from its shortage of key components required to build powerful consoles such as Xbox Series X and PlayStation 5. The production shortage is a result of the ongoing COVID-19 pandemic, which has slowed down general manufacture across the globe in almost all industries. Hardware developers are making efforts to increase their output of the much-needed chipsets, but with the world still gripped by the coronavirus, this is easier said than done. 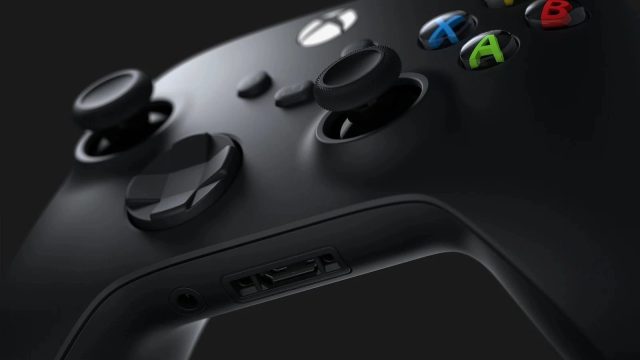 “When I think about, what does it mean to get the parts necessary to build a console today, and then get it to the markets where the demand is?” said Spencer. “There are multiple kind of pinch points in that process. And I think regretfully it’s going to be with us for months and months, definitely through the end of this calendar year and into the next calendar year.”

“The thing that’s most disappointing is just the fan disappointment. People really want this new generation of consoles — they’re good consoles, both from us and the other platform holders—and they want the new functionality. We’re working hard to bring them to market but it’s going to be a challenge that we’ll work through for quite a while.”

The COVID-19 pandemic has incurred a psychological effect in regards to the passage of time. And it feels incredible enough that Xbox Series X/S and PlayStation 5 are already approaching their respective anniversaries. Hopefully, as 2022 rolls around, the industry will improve its production output at a smoother — and more importantly, healthier — rate. The COVID-19 pandemic has caused nigh-on irreparable damage in facets of life, further elongated by selfish attitudes and poor advice. While gaming is the least of society’s concerns right now, here’s to hoping that some sense of normalcy will return soon.