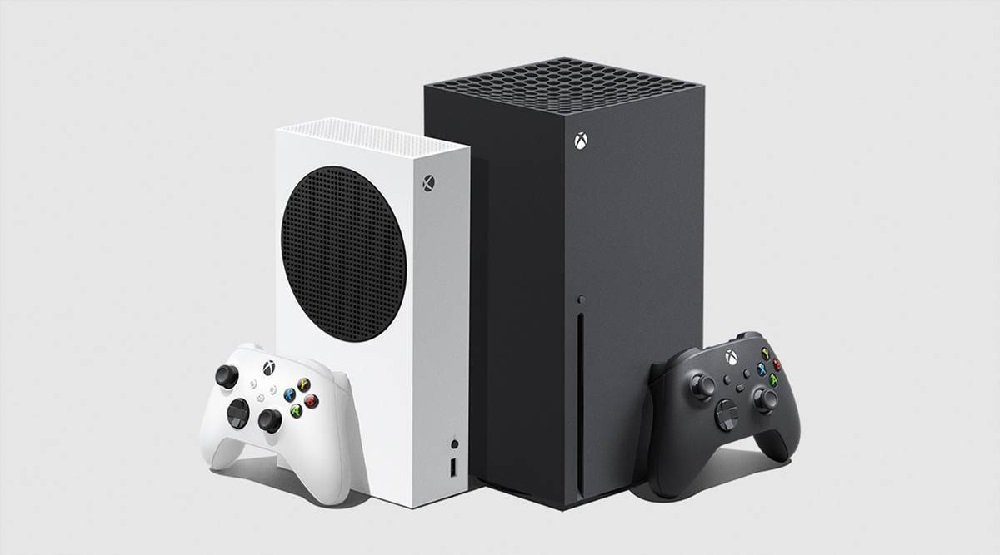 Supply to be cranked up over the coming months

Last fortnight’s launch of Microsoft’s Xbox Series X and Xbox Series S hardware left many customers with bated breath, eager to see whether the frenzied pre-order period had resulted in them receiving their shiny new console come launch day. Since then, many hoping to get their hands on the next-gen platform have been left wanting, a want that will seemingly continue throughout the winter.

Speaking at the Jefferies Interactive Entertainment Virtual Conference last week, Xbox Chief Financial Officer Tim Stuart openly admitted that the sought-after hardware was in short supply, and that this is likely to be the case pushing into 2021, with supply only meeting demand around April, pushing into early summer.

“I think we’ll continue to see supply shortages as we head into the post-holiday quarter,” said Stuart in a statement transcribed by Seeking Alpha. “And then we get to (April-June 2021), all of our supply chain continuing to go full speed heading into kind of the pre-summer months […] We’ll have supply cranking over the next, what, four, five, six months? And that’s when I expect to see really that demand profile start to be met, which will be really, really great.”

Xbox Series X/S is already the green-and-black brand’s best console launch to date, a much-needed positive given the stumbling start and general bad vibes that surrounded the launch of Xbox One. While it is unfortunate for  fans who will still have to wait several months to get their mitts on a console, this strong start should provide a sense of security to those who rolled the dice on the new Xbox hardware.