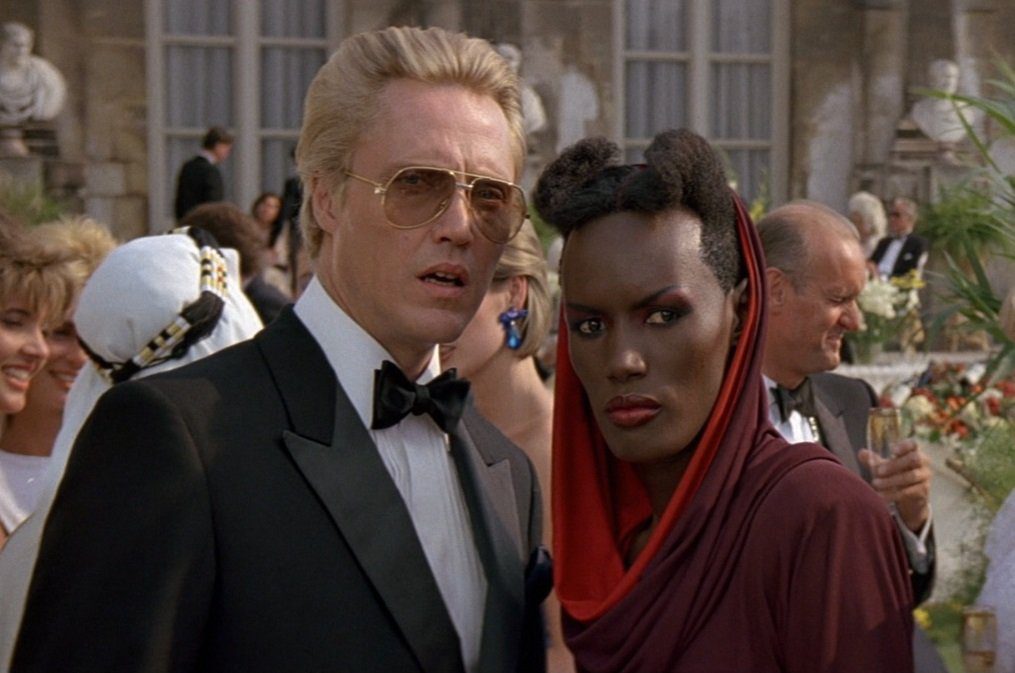 Max Zorin won in the end

Global tech giants including Amazon, Apple, Google, and Microsoft have banded together to form a lobby known as the “Semiconductors in America Coalition” with an eye to solving the mass electronic component shortage currently plaguing the U.S. manufacturing industry.

As reported by GamesIndustry.biz, the new super-duper friends club also includes communication companies such as AT&T, Intel, Hewlett Packard, and Verizon — all of whom are seemingly holding a ceasefire over market dominance because nobody is making All The Money anymore. The coalition is asking government leaders to fund technological research and chip manufacture processes to the tune of $50 billion USD. The coalition already has the support of U.S. President Biden.

“The current shortage of semiconductors is impacting a broad range of industries throughout the economy,” said the SiAC in a letter addressed to U.S. congress Speaker Pelosi, as well as Leaders Schumer, McConnell, and McCarthy. “To address this problem in the short term, government should refrain from intervening as industry works to correct the current supply-demand imbalance causing the shortage. For the longer term, robust funding of the CHIPS Act would help America build the additional capacity necessary to have more resilient supply chains to ensure critical technologies will be there when we need them.”

As well as Ensuring Critical Technologies, new funding for component manufacture will help get the machines rolling on next-gen platforms such as PS5 and Xbox Series X/S, both of which have suffered from a severe lack of stock since their respective launches in 2020. Further hindered by the ongoing COVID-19 pandemic, the component shortage is causing havoc for multiple industries in the development and production of global hardware.