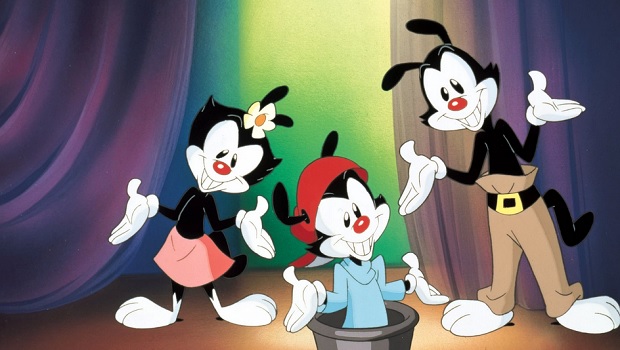 Then keep it offline forever if you want

The Xbox One was introduced as an always-online console, but by the time it’s in the consumer’s hands this November, it’ll be an “online for a minimum of 20 minutes” machine. Quite the drastic change from the system that we were shown in the early summer.

Marc Whitten, Xbox One’s chief platform architect, recently told IGN that the console’s required first day update would take less than a half hour to install. “We are optimizing Xbox One so that the day one update is as fast as possible. While we’re still finalizing the details, we expect that the download will take between 15 and 20 minutes for most users,” Whitten explained.

It still might create a tough position for people that simply don’t have access to an Internet connection, but it’s not a bad trade-off for everyone else. Surely you’ll be able to find a way to preoccupy yourself for a paltry extra 20 minutes, right?

Ask Microsoft Anything About Xbox One [IGN]