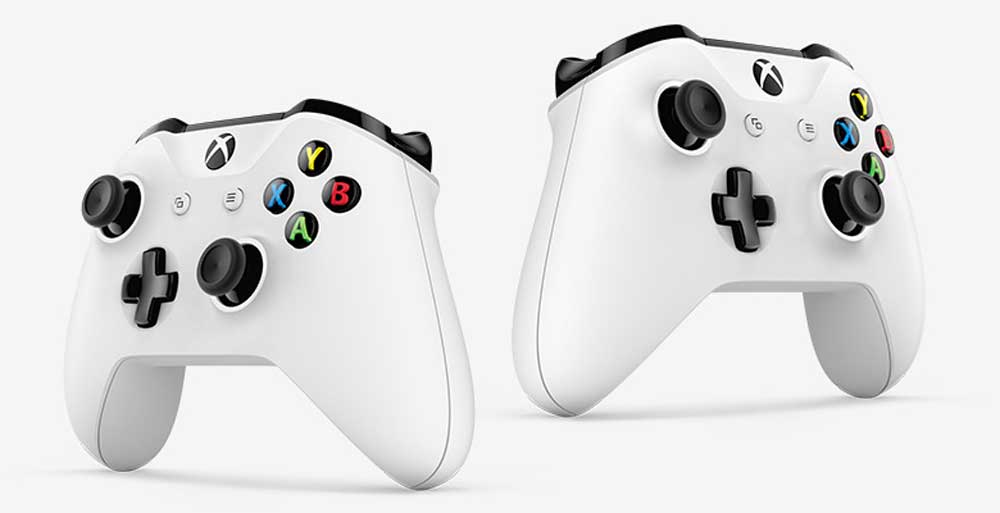 Need an extra Xbox One S wireless controller or two to go with your shiny new Xmas present? You’re in luck! Newegg is clearing out white/black new controllers for 33% off at $40 each.

These are the new controllers that have been updated for the Xbox One S. Initially the offer was for both black and white models but the black color option is now sold out as of writing.

Shipping is free and sales tax is limited to only these four states: CA, IN, NJ, TN. Interestingly, Newegg is also offloading some Xbox One S bundles, with the Battlefield 1 and Minecraft 500GB models both at $229.99 a piece. The deal is actually running for over two weeks, though we suspect it’ll run out of stock at this price point well before the expiration date.

Note: While we can link to the $229 Minecraft bundle from Newegg, Antonline has a better deal at $222.99. Given it’s $7 cheaper for the same exact bundle, we’ll point y’all to the cheaper deal.