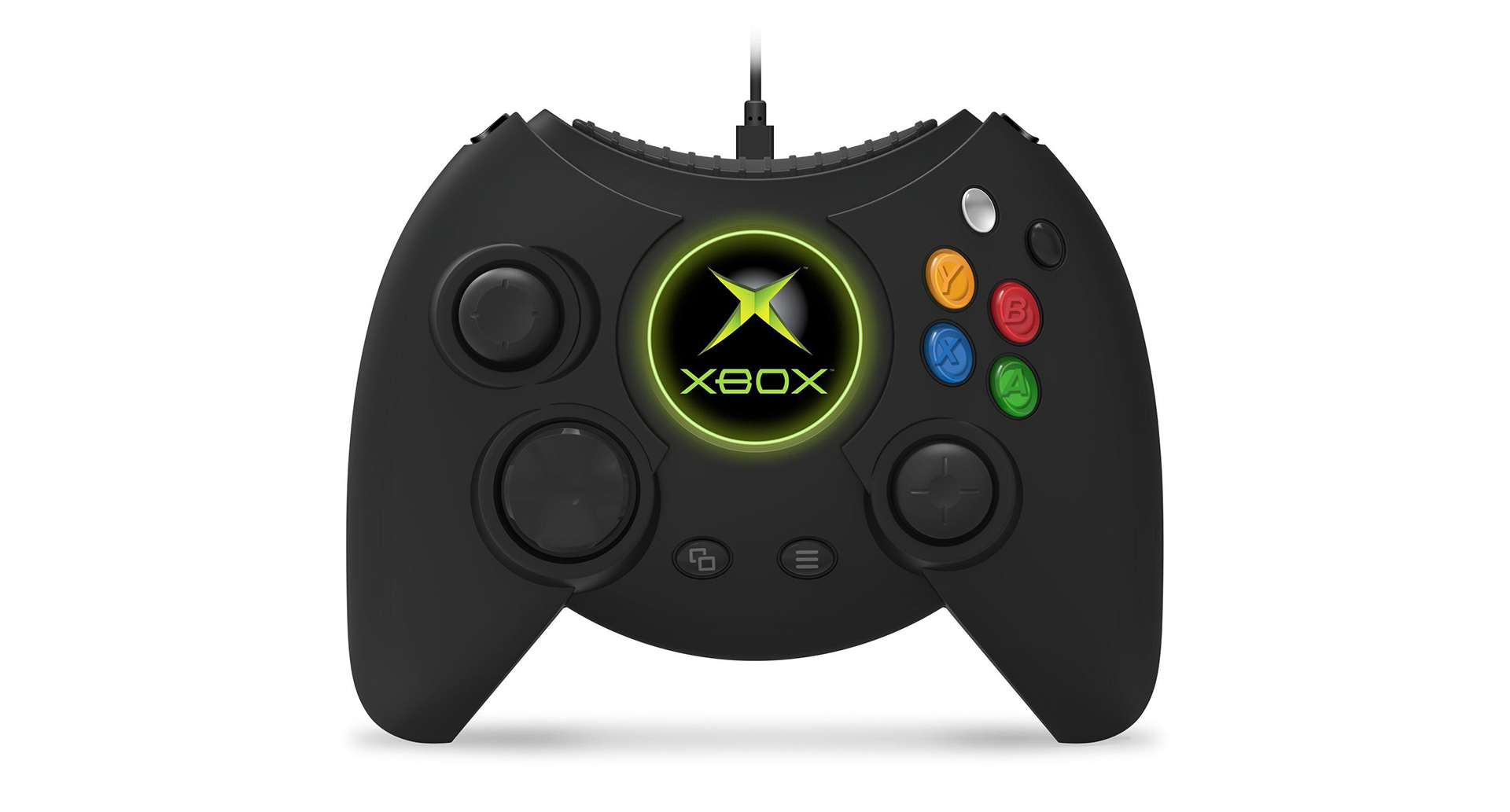 This one goes out to all the big-hand-havers

It’s still hard to believe the original Xbox controller is mounting a comeback in 2018.

Xbox designer Seamus Blackley and Hyperkin have updated “the Duke” for Xbox One and PC players who (for one reason or another) have fond memories of the gargantuan gamepad. As revealed today, the revised controller will cost $70 when it ships in March. While that isn’t exactly cheap, it is cheaper than I was expecting for this sort of nostalgia purchase. It’s not a total wallet buster.

So, what’s different? The new Duke has an OLED screen in its center that plays the Xbox startup animation, a USB cable, and a few extra buttons, including right and left bumpers.

THE NEW DUKE CONTROLLER is available at the END OF MARCH for $69.99 And what a wonderful moment! Thanks @XboxP3 Thanks @Hyperkin!!! pic.twitter.com/KB9C6BYxCe