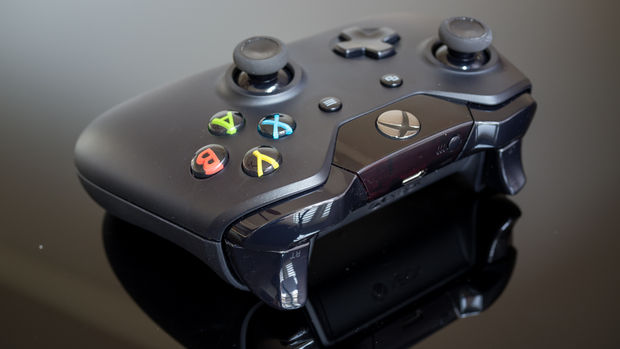 Every game will launch digitally, with a disc release later

The Xbox One was all set to release in China this week, but it hit a slight last minute delay. Microsoft has announced that the release is back on though, and will now launch on September 29.

10 games will be available at launch (Naughty Kitties, Trials Fusion, Rayman Legends, Neverwinter Online, Dance Central Spotlight, Max: The Curse of Brotherhood, Zoo Tycoon, Powerstar Golf, Kinect Sports Rivals, and Forza Motorsport 5) with 70 more in the approval process, and all of them will be digital-only for now.

It’s a bit odd, but discs will come later, as will more games of course. While the Xbox One didn’t do so hot in Japan it’ll be interesting to see how it fares in China.

After Brief Delay, Xbox One To Arrive In China September 29 [Game Informer]