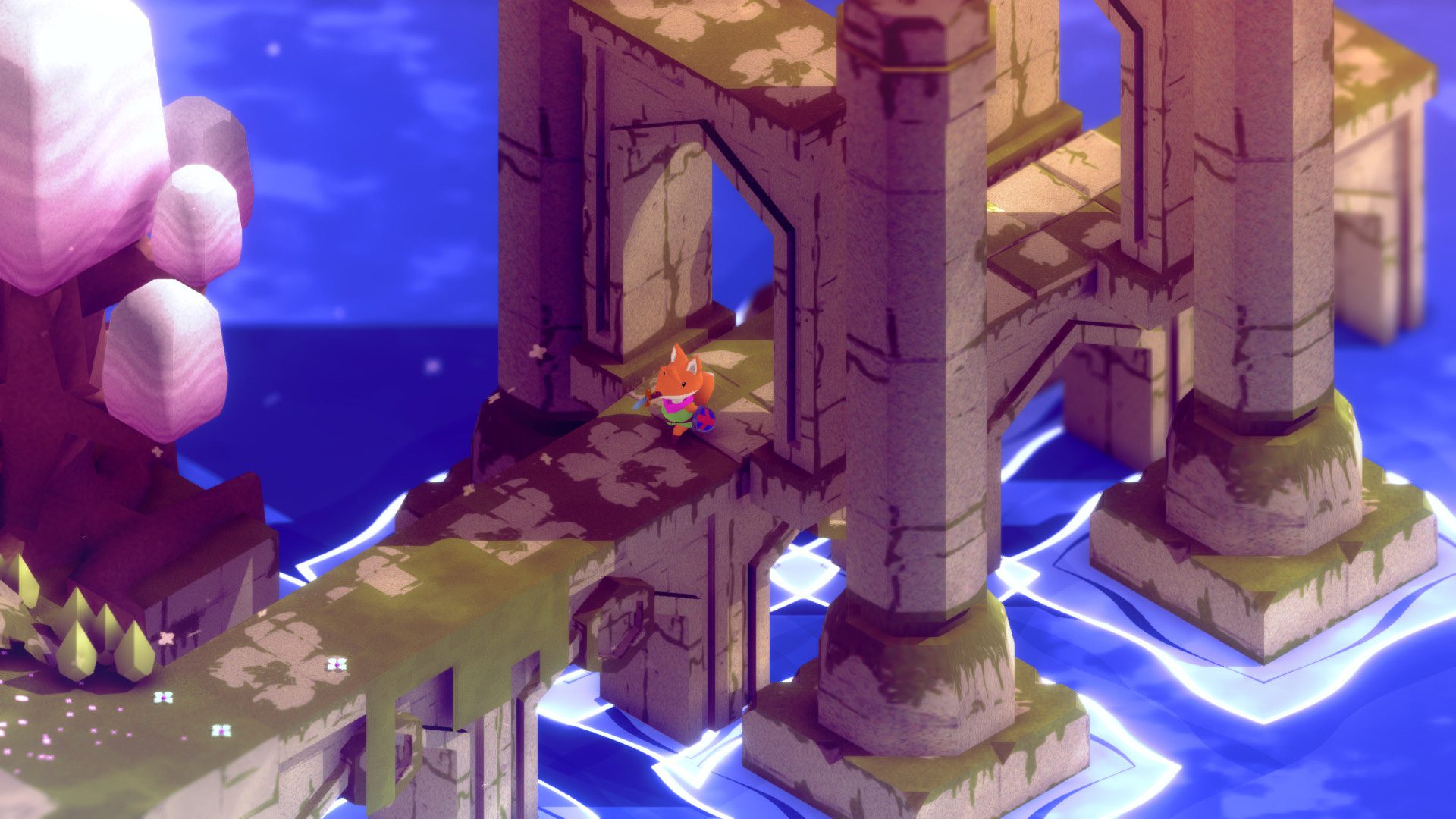 Xbox, Geoff Keighley, and a whole bunch of indie game developers are teaming up next week for another big play-at-home bash. The [email protected] Summer Game Fest Demo event will run from June 15 to June 21 with 40-plus demos for upcoming games.

I feel obligated to highlight these promos every chance I get — I love these at-home previews, doubly so when they’re available to the general public and not just media and influencers. This is the second year in a row for the [email protected] demo showcase.

You’ll be able to play these “show floor demos” across Xbox One and Xbox Series X/S, and they’ll be accessible through the Xbox dashboard for one week, so there’s a bit of urgency. If you miss the window, well, that’s the nature of the beast. Cue Steve Miller Band.

We’re in a big time crunch with E3 and its aftermath, but you might want to make room for at least one title, as a handful of them are high-profile as far as these things go.

The team at Xbox hasn’t shared the full list of featured games yet, but here’s a preview:

These games all look good in different ways. As nice as it is to see Tunic again, and as much as Sable‘s art direction pops, Eric’s got me invested in delivering mail in Lake.

Update: Find the full list of demos in Eric’s recap.