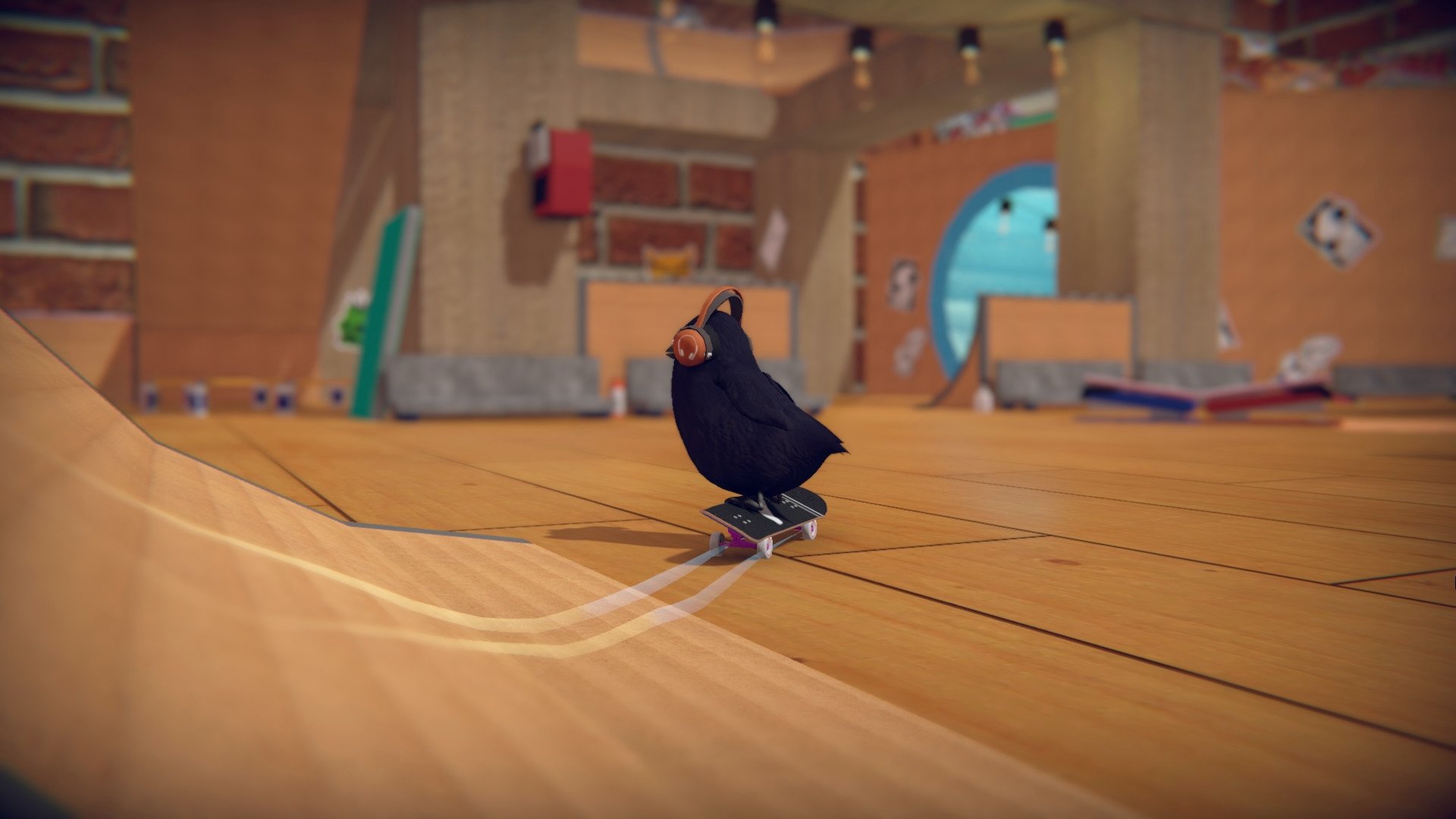 PC has already had its day in the sun. It’s time for Xbox to lounge and chillax to the max.

The vacation has started a day early. Earlier this month, we reported that Xbox is getting its own Summer Game Fest demo showcase set to begin on July 21. Well, it’s live today with 60-some game trials. It’s unclear if this is the finalized list — the original Xbox messaging mentioned between 75 and 100 demos — but it’s a big sample size.

With a little bit of digging, you can find some interesting indie stuff here. Cris Tales seems like an inventive take on classic JRPGs. Ars Fabulae was one of my favorite games from judging the Digital Dragons Indie Celebration. Knight Squad 2 has that action-packed party-feeling local multiplayer, just like the original. SkateBIRD lays it all out in the title: A skateboarding bird. There are two games about swimming.

The odd man — ermm, extraterrestrial — out? Destroy All Humans! Among dozens of indie games, there’s a fairly high-profile remake with major publisher backing. Kinda weird, right? Regardless, it’ll probably be among the most-downloaded of anything on the list.

Anyway, you can get started on summer with Xbox right now. All of these games should show up on the Xbox One dashboard eventually, and more games might get added. (Also, it’s worth noting that a handful of the demos aren’t quite yet accessible.) Have fun and remember to wear sunscreen. The TV can bounce some very harmful rays off your porcelain skin.