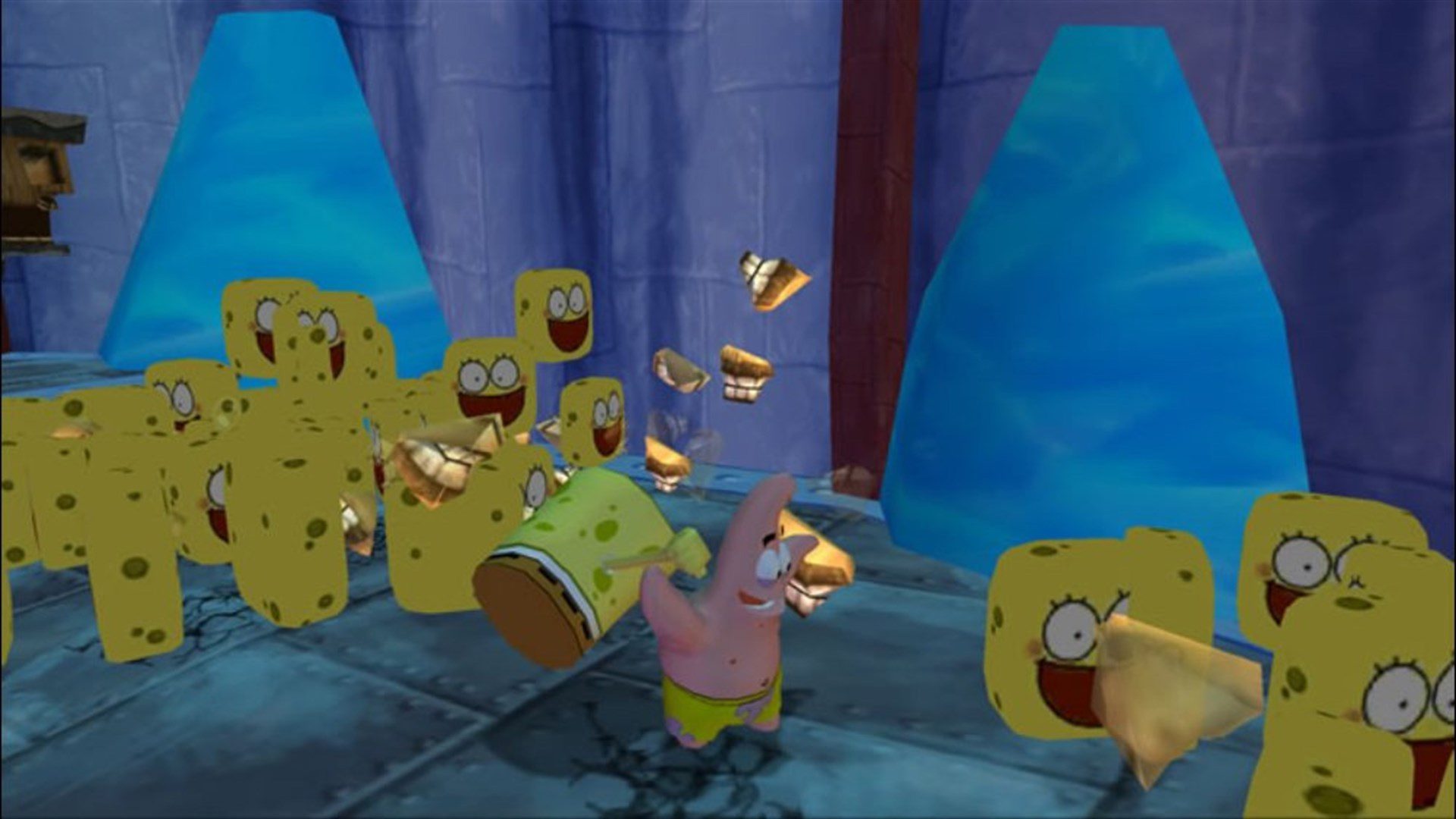 The Flame in the Flood is worth trying

If you’ve got Xbox Live Gold or Game Pass Ultimate, here’s your regularly scheduled reminder to make a note to redeem some free-with-your-sub games. The March 2022 Xbox Games with Gold freebies won’t be claimable until Tuesday, but the official lineup is out, and it’s probably going to elicit a “huh?” or two — or maybe even a “zuh.”

Xbox is giving out an old SpongeBob game that I (and I imagine plenty of you) have never heard of called Truth or Square. It might be worth a look if Battle for Bikini Bottom wasn’t enough, especially if you’ve got kids who love these sorts of licensed platformers. I’m skimming through an under-three-hour “longplay” on YouTube as we speak.

Interestingly (to me, anyway!), this Xbox 360 game was one of the titles that showed up in Microsoft’s final Xbox backward compatibility push in November 2021.

When these free games will be up for grabs:

Street Power Soccer is likely another question-mark — it’s an arcade-style street soccer game, so, not something we see every day. On the flip side, Sacred 2 is an action-RPG for people who are okay with going back to older games in the genre and are looking for lots of content. There’s a time and a place, for sure. I call it the semi-mindless zone.

That said, the highlight for Xbox Games with Gold in March is definitely The Flame in the Flood, a roguelike survival game with some memorable “post-societal America” atmosphere to soak up as you make your way down a river. Watch out for critters.

It’s months like these that explain why I have so many random games in my library. They’re games I’m totally never going to touch, sure, but it’s nice to have ’em.