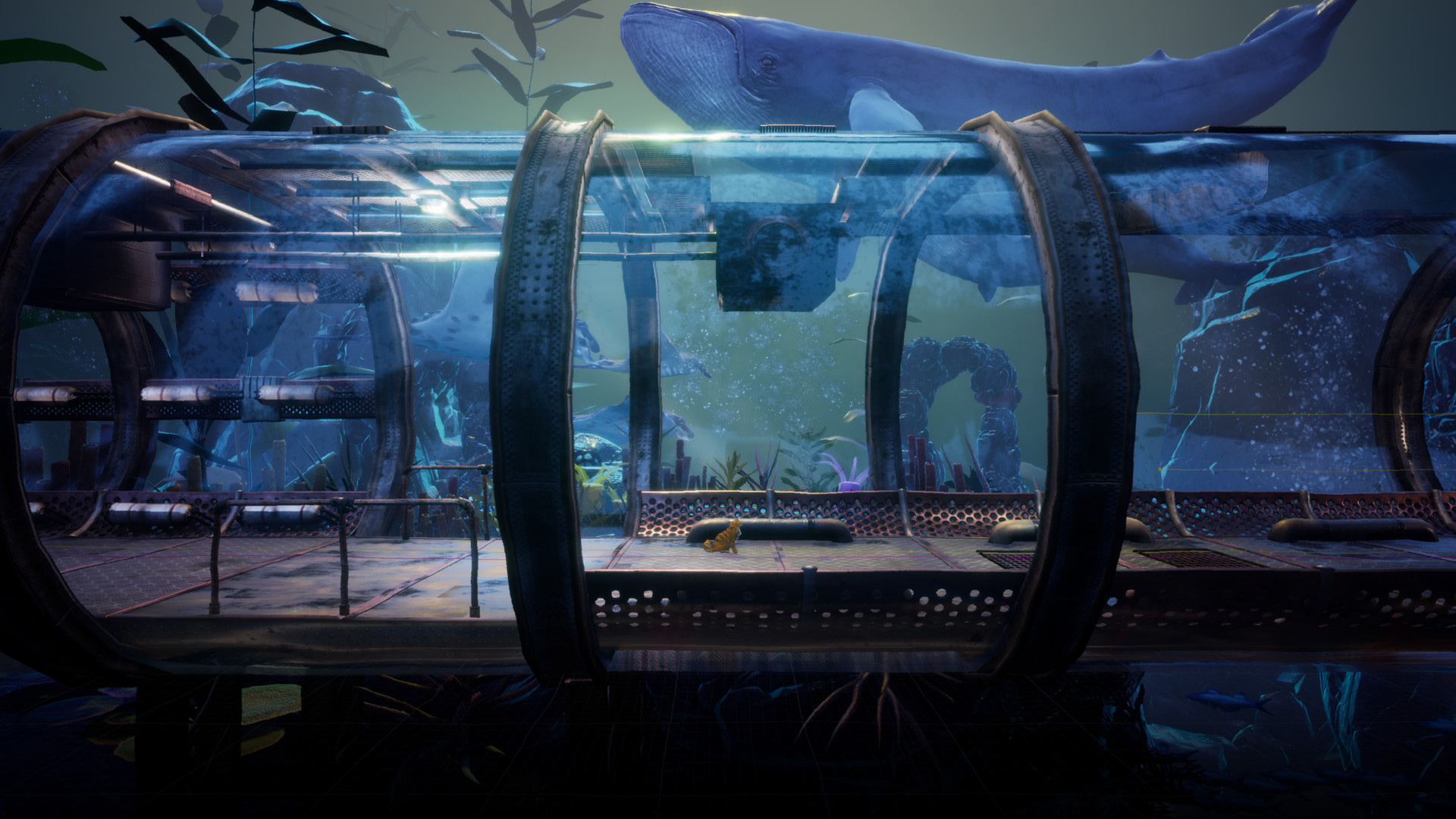 Another Sight, Hue, Outpost Kaloki X, and MX vs. ATV Alive are free for subscribers

Not that we’re expecting a sudden miracle out of Xbox Games with Gold at this point, but I have to say, the free-with-your-subscription selection for April is particularly low-key.

Xbox Live Gold and Game Pass Ultimate subscribers have four games on deck for April 2022, one of which — Outpost Kaloki X — was neat in 2005, before Xbox Live Arcade was at the top of the world. It’s a lighter take on the space-station tycoon genre, and it’s neat if you’re open to exploring these sorts of older, smaller experiences in 2022.

Hue is more recognizable these days. It’s a puzzle-platformer from 2016 about altering the world with colors, which is a gameplay concept that never seems to go out of style. More recently, it’s made the rounds on the Epic Games Store and Nintendo Switch.

Next on the list is Another Sight, a “steampunk fantasy platform adventure” that occupied some space in my mind for a bit with its protagonists. One’s a teenager, and the other is a cat. Am I really that easily swayed by critters? Absolutely. And Monet is in here, too.

MX vs. ATV Alive is the fourth and final Game with Gold to mention. That’s all I’ve got.

When you can claim the games

I’m genuinely most interested to revisit Outpost Kaloki X as a NinjaBee (Keflings) fan, even if it’s for 10 minutes, which is an interesting headspace to be in. As long as the Game Pass catalog keeps it up, my expectations will continue to be low for Xbox Games with Gold.