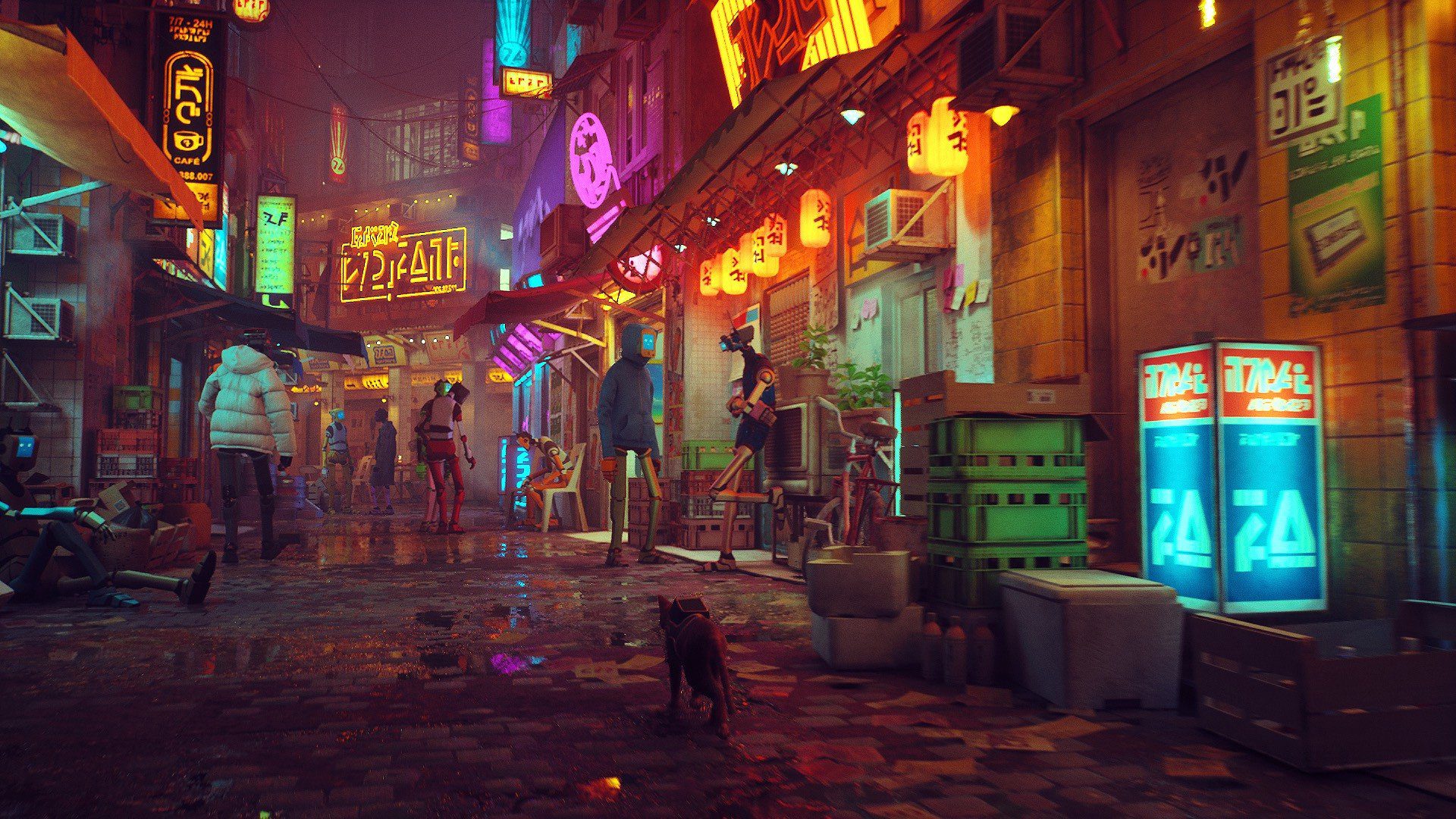 After a few high-profile sequels during the PS5 reveal event, Sony shifted the spotlight to Stray, an animal adventure game in which humans are seemingly long gone and robots walk the graffiti-tagged streets. For a split-second, I had Tokyo Jungle flashbacks before I came to my senses. Let me dream.

With assistance from Annapurna Interactive, the team at BlueTwelve was inspired by the real-world Kowloon Walled City for Stray‘s setting. “Exploring the strange world we are building feels really fresh when you’re sneaking under a car, or walking the rooftops with the inhabitants below unaware of your presence. Or if you want them to be aware, you can just meow endlessly to annoy them.”

The game revolves around exploration, puzzles, and more “fast-paced action sequences.” Stray isn’t launching until 2021, but it looks like a cool wildcard release, especially coming from Annapurna.

The publisher is calling this a “PlayStation 5 console exclusive.”