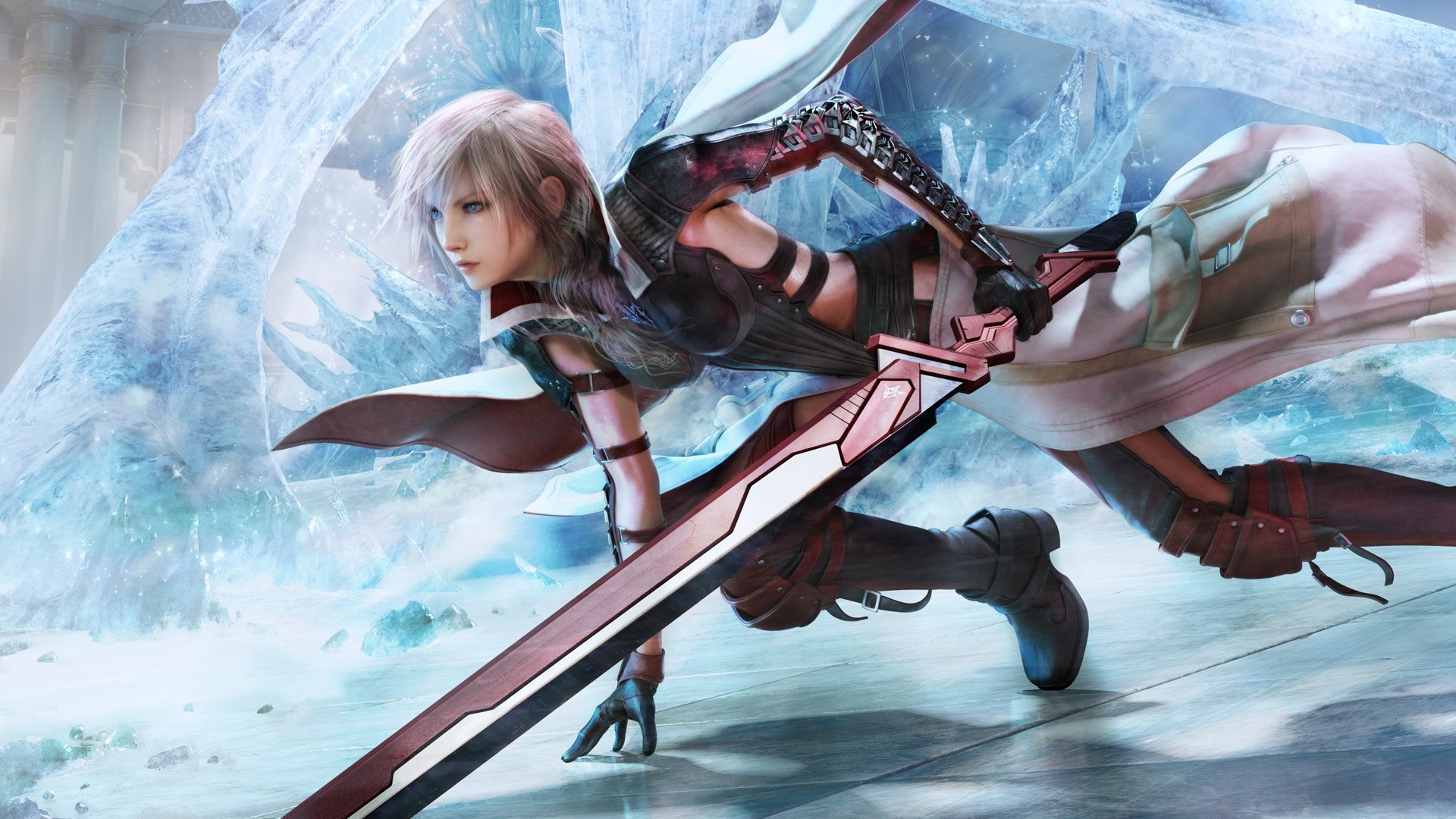 Other highlights include Tekken 7, Darksiders III

Xbox Game Pass continues to be a wicked deal, and thanks to news out of today’s X019 event, that list continues to grow.

Microsoft just announced that 50 new games are coming to the service, a laundry list that includes titles that launch today and “throughout 2020.” Rage 2 is easily the most notable “today” addition, but the rest of the list is pretty insane. Darksiders III is a perfect Game Pass offering given that it’s semi-recent and has a huge “on the fence” polarized feel to it, but the biggest pluses in my mind are the 10 Final Fantasy titles.

Sometime “this holiday” through the new year, Final Fantasy VII, VIII: Remastered, IX, X HD, X-2 HD, XII: The Zodiac Age, XIII, XIII-2, Lightning Returns, and Final Fantasy XV are all coming to Game Pass. Out of all of those, the only one I wouldn’t necessarily recommend playing is “most of XIII,” but even then XIII-2 and Lightning Returns balances that out.

The pass also has something for everyone, wrapping up Life is Strange for narrative fans, adding Streets of Rage 4 for beat ’em up enthusiasts, and the still relevant Tekken 7 for fighting game players. It’s a lot! You can find the full list below, which denotes games that are coming to Xbox One, PC, or both. Game Pass Ultimate (read: both platforms) is also $1 for three months for a limited time. Get it and play Outer Worlds!

Coming to Xbox Game Pass beginning this holiday and throughout 2020: