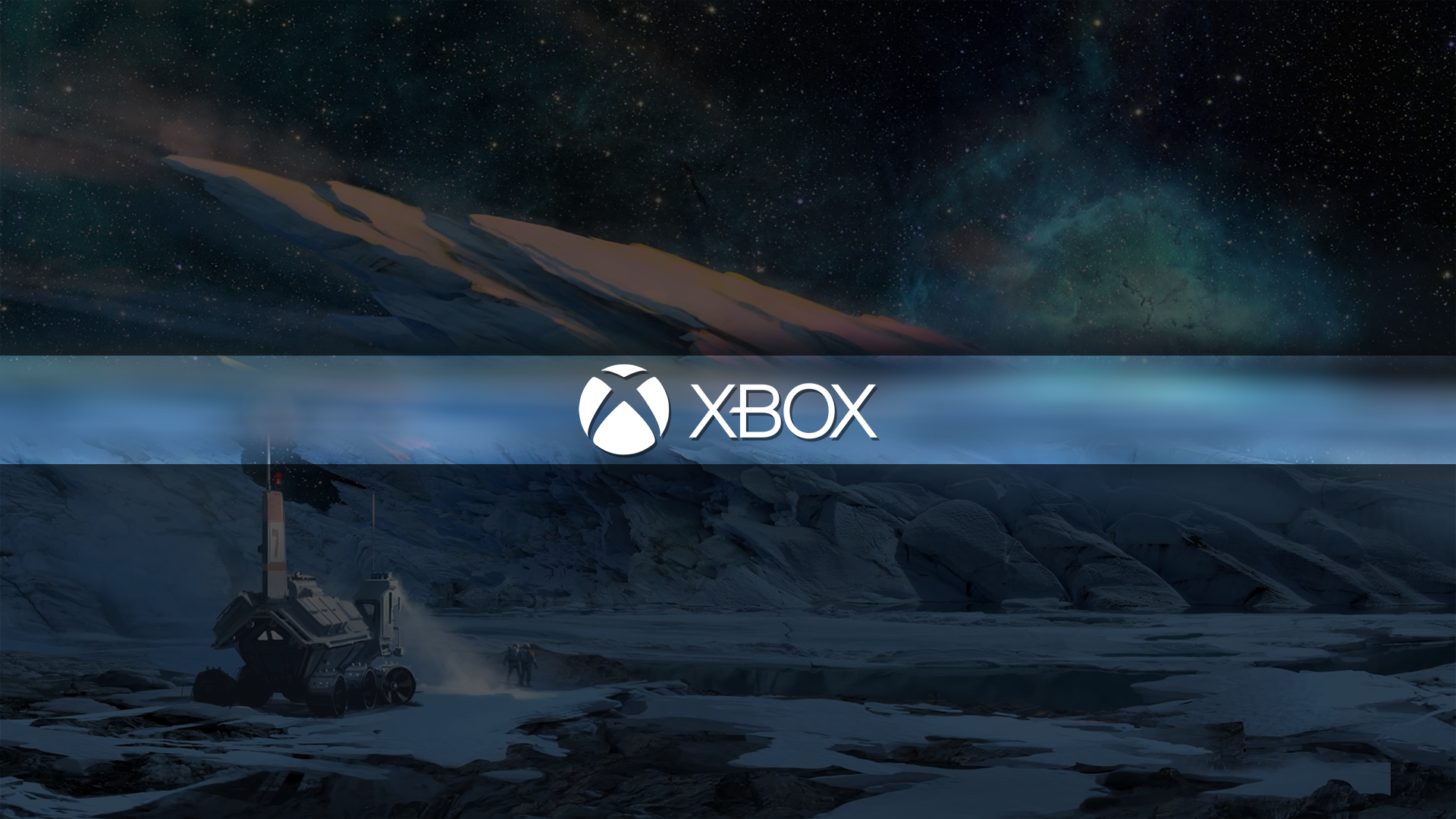 If there is an Xbox showcase, I hope it copies Nintendo Direct’s formula

Welcome back! It’s another Tuesday, which means tonight there will be a new episode of the Spot Dodge Podcast exclusively on Destructoid. Topics: Tonight the crew discusses the heavily rumored “Xbox Developer Direct”. Will Xbox finally lean into smaller Nintendo Direct-style presentations? What would we want to see during it? The team also goes over Fire Emblem Engage specs, GameCube controller return, and the future of physical games media!

ICYMI: According to Windows Central, Xbox has a new show titled “Xbox Developer Direct” set for January 25 at 12 PM Pacific Time. The show is rumored to give us deep dives into three major first-party titles from Xbox. Minecraft Legends, Redfall, and Forza Motorsport. Along with that, it’s also said to cover some ZeniMax Online content.

The Xbox Developer Direct is rumored to be Microsoft’s first attempt at a more transparent marketing initiative starting in 2023. Lastly, Starfield might be absent from the show because Xbox and Microsoft have bigger marketing plans for a later date.

I hope Xbox has produced a new show format more akin to Nintendo Directs and PlayStation’s State of Play events. The long-form structure of previous shows like Inside Xbox were hard to sit through. Not only that but they were never amped up like a Nintendo Direct. Inside Xbox would drop with very little fanfare. This new show has the chance to change the perception of Xbox’s smaller shows.