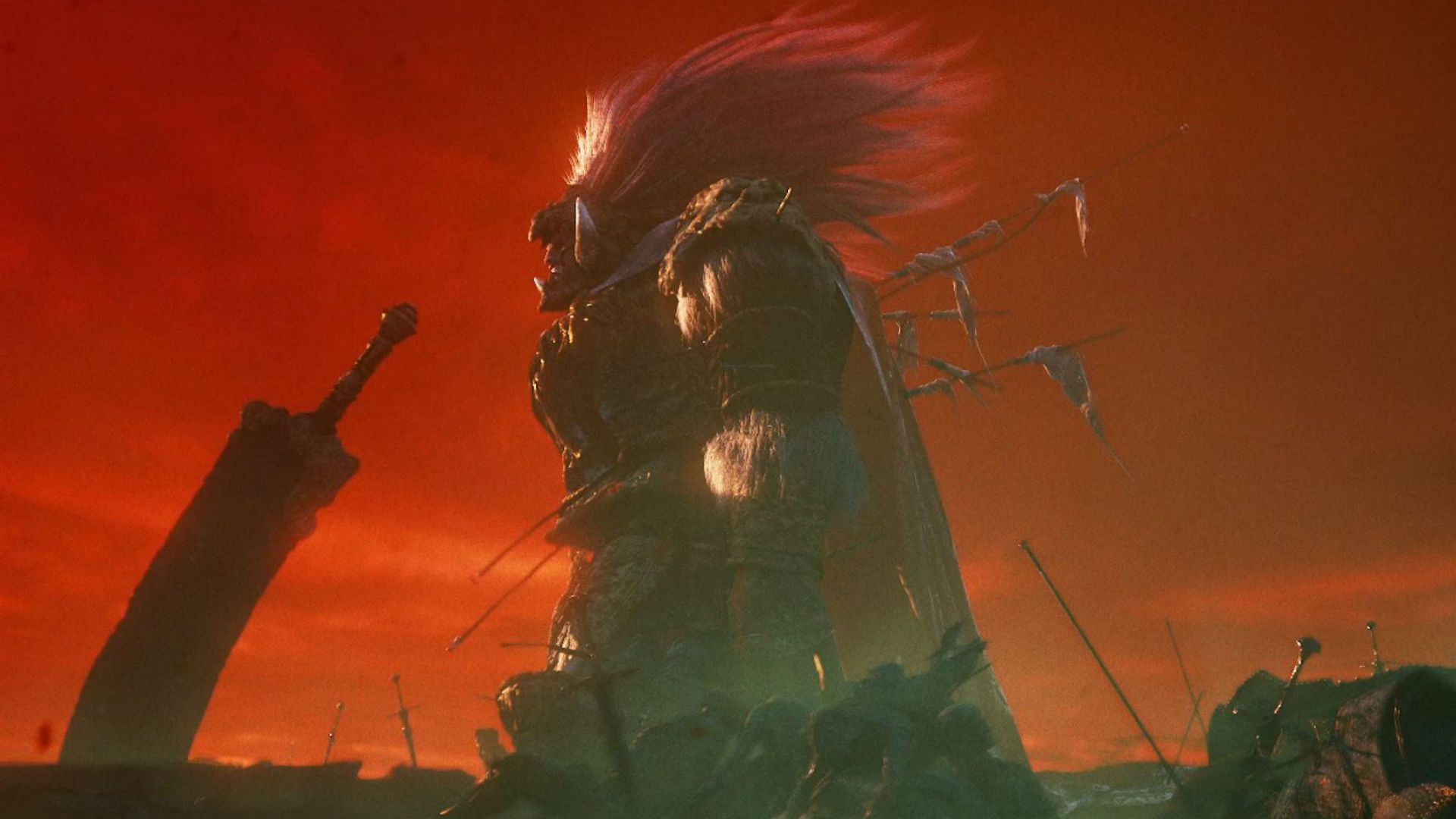 But it’ll show up at some point, naturally

Elden Ring was announced nearly two years ago at E3 2019, and since then, the wait has been unbearable.

From Software, Hidetaka Miyazaki in the director’s chair, and George R.R. Martin handling the lore? Folks are already excited for the successor to Dark Souls III, much less any combination of those two individuals. The game has been in development for roughly four years at this point, but alas, we aren’t hearing about it soon, it seems.

Following up on rumors that Elden Ring would show up at Microsoft’s March 23 Xbox event, Microsoft marketing GM Aaron Greenberg came out on Twitter to deconfirm the entire outing. Here’s what they plainly had to say: “Just to set expectations: this is not happening. There are always things we have in the works, but nothing coming soon that would feature game announcements or world premieres like this.”

As we all know, Elden Ring seems to have a connection with Microsoft, as news for it has arisen out of various Microsoft outlets and streams; and Phil Spencer has personally played Elden Ring. Guessing that any given Xbox event would be the one to share Elden Ring news is studious, but it could feasibly show up anywhere.