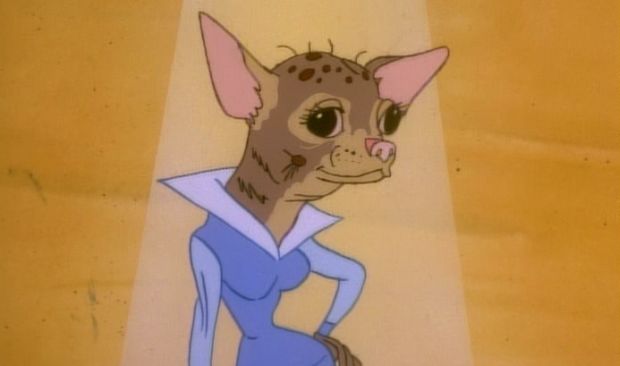 Coming out on March 25 in North America

Electronic Arts have announced that they’ll be delaying the Xbox 360 version of Titanfall, and it’ll now be coming out two weeks later on March 25 in North America, and March 28 in Europe. Originally planned for a March 11 release, the extra two weeks is aimed at giving developer Bluepoint Games time to “put the finishing touches” on the game.

The Xbox One and PC versions being developed by Respawn Games is still slated for a March 11 release in North America, and March 13 in Europe.