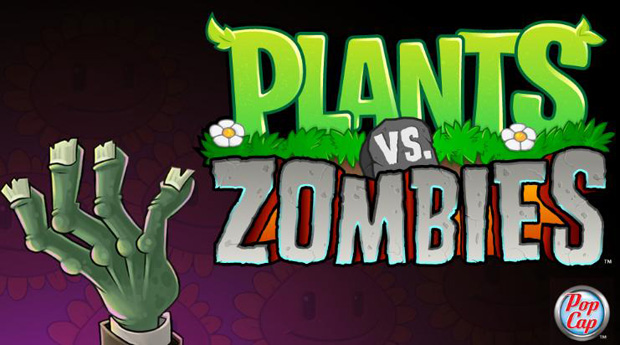 In the grand pantheon of games to fall back on when you’re waiting at a bus stop or just simply bored at home, Plants vs. Zombies is probably the best there is. Hell, it’s probably one of the best games out there in terms of fun, period. That’s why we’re so psyched for Plants vs. Zombies to come to Xbox Live Arcade, and now we’re double-dog-dare-you psyched because there’s going to be co-op and a versus mode.

Xbox360Achievements leaked the list of Achievements for the not-truly-announced-but-announced 360 version of the game, and two of them give away details on exclusive features to the 360. The first is getting an Achievement for “winning with a friend in co-op Wall-Nut Bowling,” which obviously lets us know the game will have co-op. The second is one for “a 5 game winning streak in VS. mode,” which lets us know about the versus mode.

We’re most likely going to get an official announcement on the XBLA version of the game on Aug. 2, but until then you’re just going to have to find your own damn “wall-nuts” if you want to go bowling with your friends.