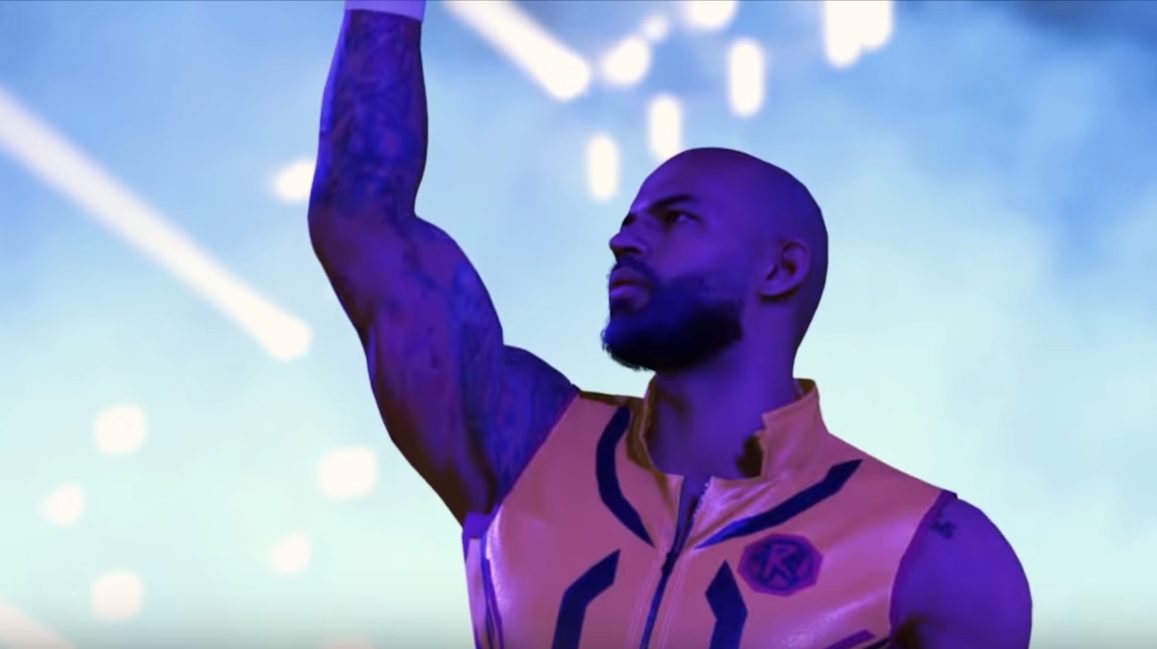 The troubled titan makes its comeback this spring

Last night, wrasslin’ promotion World Wrestling Entertainment (WWE) held its annual SummerSlam (or “The SummerSlam” if you’re Bret Hart) extravaganza. Among several hours of mat-slammin’ action and the return of some major stars (names withheld for spoilers, but frankly y’all can guess), 2K Games took the opportunity to drop the first teaser trailer for its upcoming release, WWE 2K22.

Marketed with the slogan “It Hits Different”, the digital grappler will return to the ring in March of 2022. This entry will see the series’ grand return after taking time-out following the atrocious release of WWE 2K20, which suffered one of the most embarrassing launches in modern memory. Developed by Visual Concepts, WWE 2k22 hopes to reignite the fire in this long-stagnant series, and 2K Games will be looking to win over/back new and disfranchised WWE 2K/SvR fans — bored rigid by years upon years of clunky, dull, and charisma-free releases in this particular sub-genre.

While it is certainly too early to make any commitment, my first impressions are already shaky. While the visuals featured in this trailer look relatively clean, the slight shots of stars performing trademark moves already seem to suggest that WWE 2K22 will feature the weird “weightlessness” and lack of impact that has plagued its predecessors. Wrestling games need crunch — they need “boom” — Look to titles like WWE All-Stars, Fire Pro Wrestling World, or Def Jam: Fight for N.Y. for examples of how to present weight, inertia, flow, and, most importantly, impact in your strikes and slams in a way that is exciting, dynamic and engaging. Realism be damned.

I hope to be proven wrong, but the WWE 2K franchise remains obsessed with presenting dry “simulation” based wrestling games, as it has done for years. And with the persistent turn from the compelling action of gems such as WWE SmackDown! Here Comes the Pain and WWF No Mercy, every WWE release has become further and further distanced from anything even resembling good, old-fashioned fun. We shall see come March. As long as Becky Lynch’s face doesn’t fall off this time, it’ll certainly be a solid start.

WWE 2K22 is currently in development for a March 2022 release.