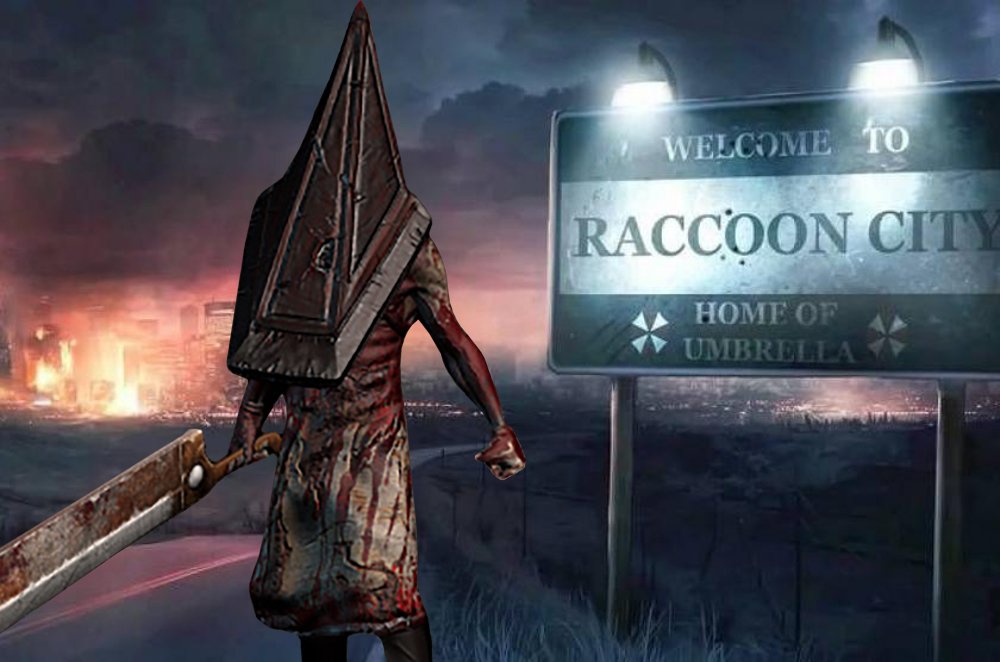 Raccoon City and Silent Hill are two of gaming’s most well-known hells-on-Earth and certainly two places you wouldn’t want to find yourself in when shit hits the fan. One becomes overrun with zombies, giant spiders, and a teleporting Mr. X, the other a nightmare of your own making that grows more hideous with every step you take. Most people who step into either location are doomed, so which one do you think you’d have the better chance of surviving?

That question is just one of the topics covered on this week’s Podtoid. CJ, Dan, Chris, Charlotte, and Occams trade survival tips, talk about the Anthem demo, reminisce on Dino Crisis, and figure out how to stop a criminal with only a banana. All that and a lengthy explanation of Siege on Podtoid episode 388.

If you don’t have time to listen now, you can always subscribe to Podtoid on iTunes or Google Play. Please remember if you previously subscribed to the old Podtoid iTunes feed, that one is no longer being updated and you’ll have to subscribe to the new feed linked above. You can also catch us on YouTube.