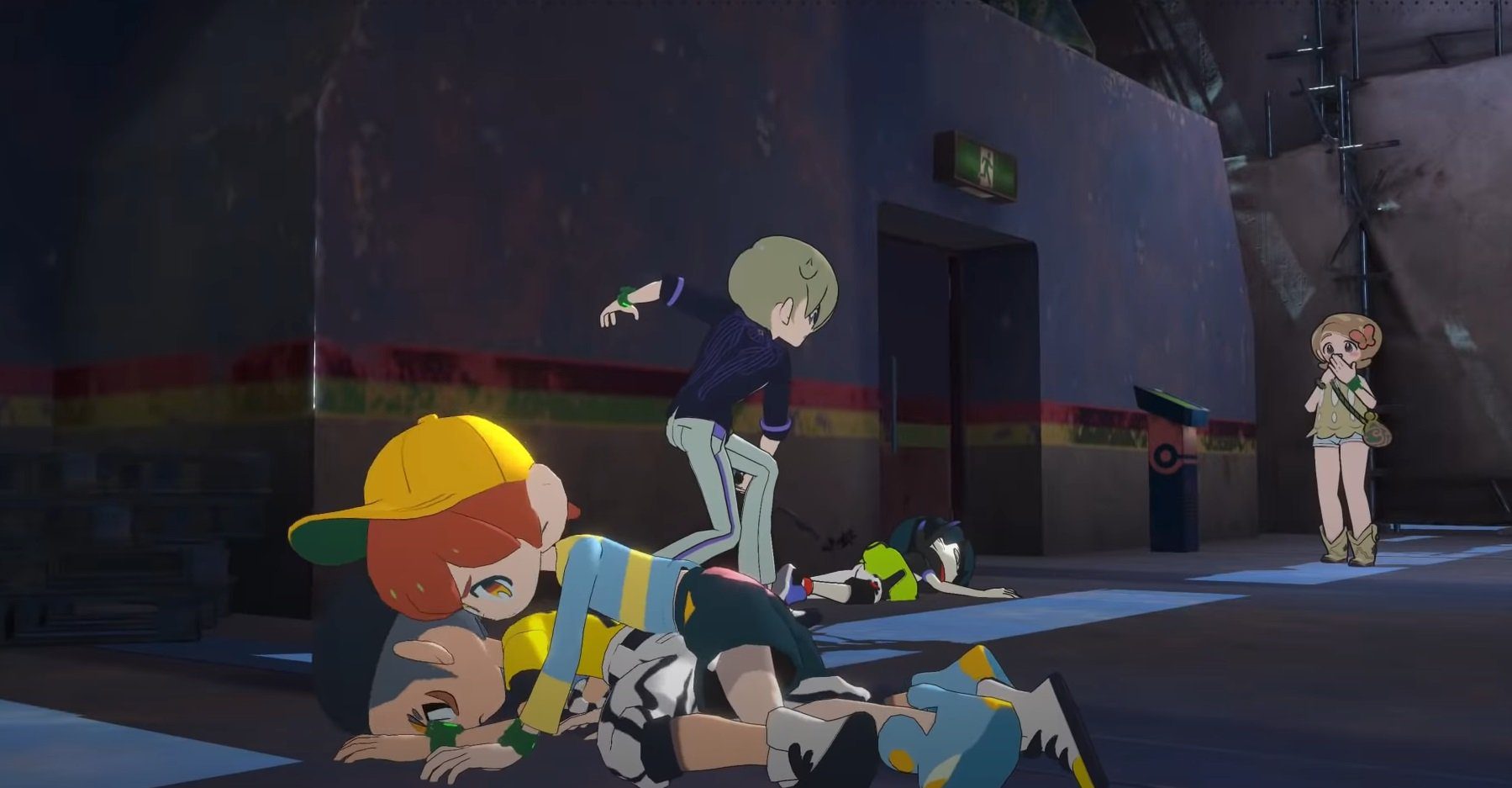 We heard about World’s End Club last year, but now it’s kind of becoming an actual thing. Like, a thing with a release date!

World’s End Club is out in May on Switch, and will bring back the classic story-based Danganronpa gameplay. Have a quick look below!