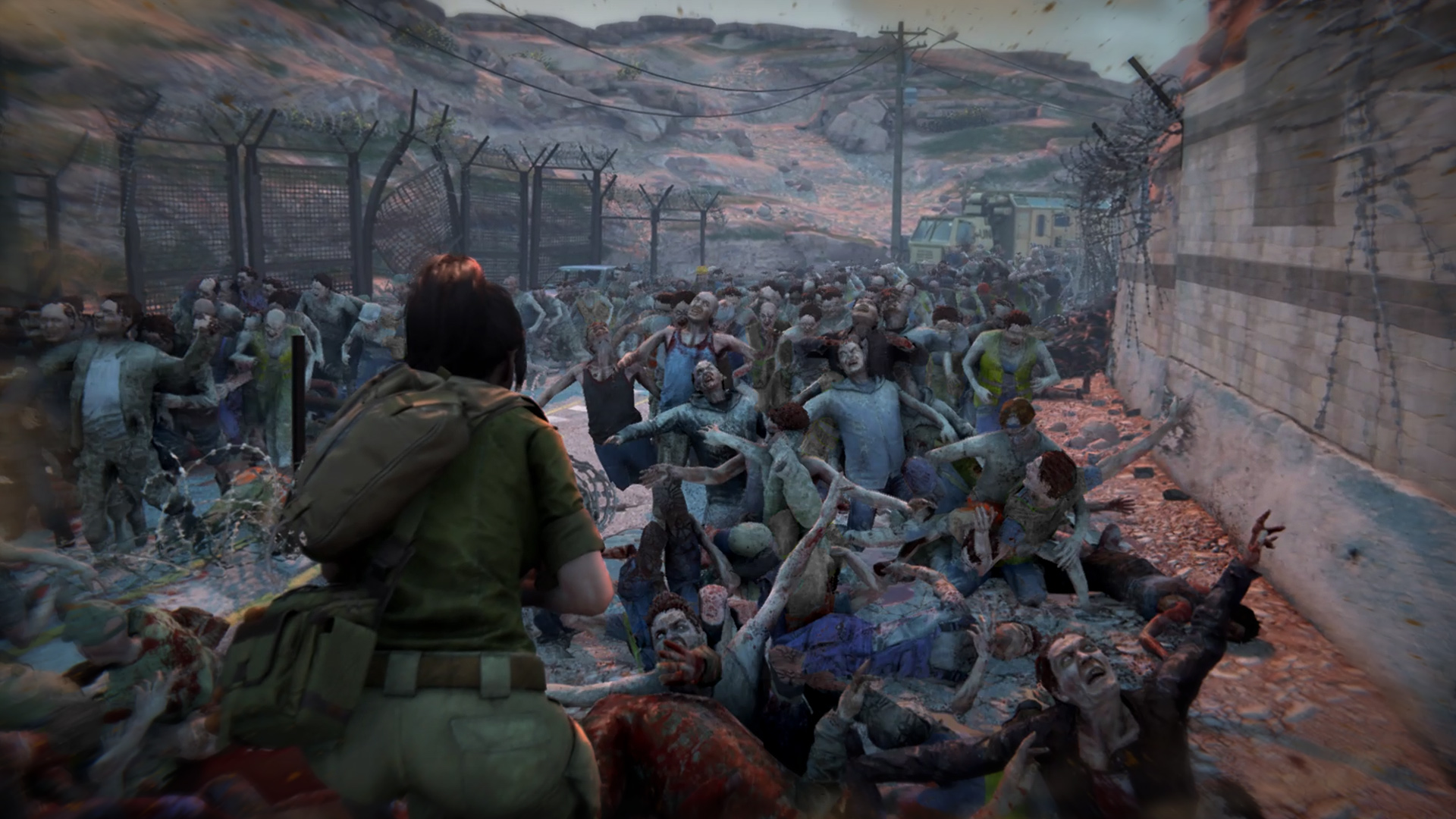 In case you missed it: there’s a World War Z video game adaptation from Saber Interactive in which you’ll team up with friends or the AI to fend off swarms of agile undead. There! You’re all caught up.

Games using lots of on-screen enemies as their major selling point feels like a dated concept (don’t tell Days Gone I said that), but it’s a little more justified here given the IP. If you saw the 2013 movie, you probably still associate World War Z with fast-moving swarms of zombies crawling up walls. It’s understandable that a co-op shooter adaptation would prominently lean in that direction.

I don’t have high expectations for World War Z, but after hearing Ray’s hands-on report from E3, I haven’t written this off yet. Will I still want to give it a chance when Dying Light 2 is out there looking as good as it does? Probably not. But this could be an enjoyable bargain-bin find one day.