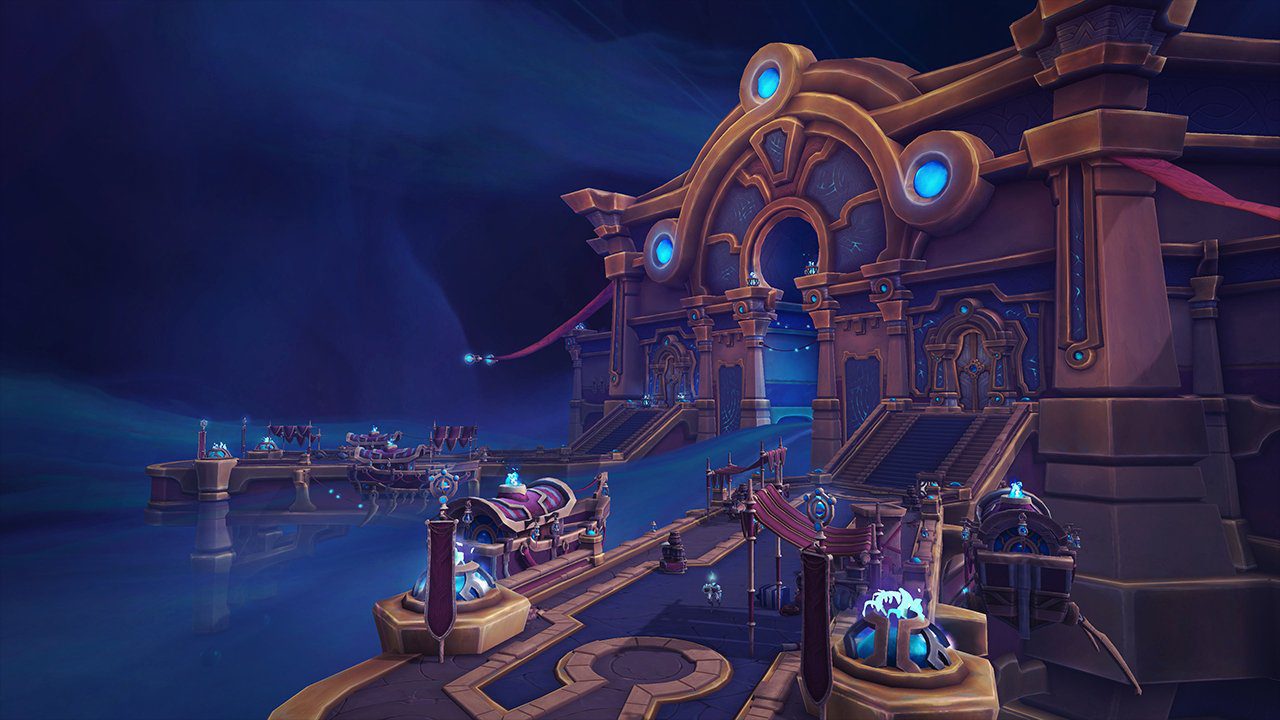 I’m officially in the “log in and do my weeklies” phase of World of Warcraft.

Look, the past year hasn’t been easy on anyone, especially game developers. But right now World of Warcraft: Shadowlands has a severe content drought, and unfortunately, the studio didn’t pivot to give us smaller content drops over time. Instead, we have to wait for the new Chains of Domination update to arrive. It’s one of the longest waits between major content patches to date, and I feel it.

Thankfully, Chains does look like it’s shaping up to be a fun romp so far, especially after this recent preview of the new eight-boss Mythic mega-dungeon. It’s called Tazavesh: the Veiled Market, and it runs the gamut of insane-looking and likely-fun-to-fight bosses.

Timecap’n Hooktail, a giant dragon who Hulked out after having her heist hijacked, rules. I’m glad Blizzard is still experimenting with silly boss fights every now and then. So’leah, the final boss, also looks sufficiently epic, and I love how she fits into the overarching story of the in-universe cartel. I’m getting big Court of Stars vibes here and I love it.

A Blizzard community manager also hopped into the comments section to explain how it’s going to work: “you will need to follow a (short) questline to locate the new mega-dungeon. Once you arrive there, you can learn a flight path and travel easily between there and Oribos [the new main hub].”

As of this week, they still don’t have a date for Chains of Domination. It can’t come soon enough. We have PTR patch notes, at least!