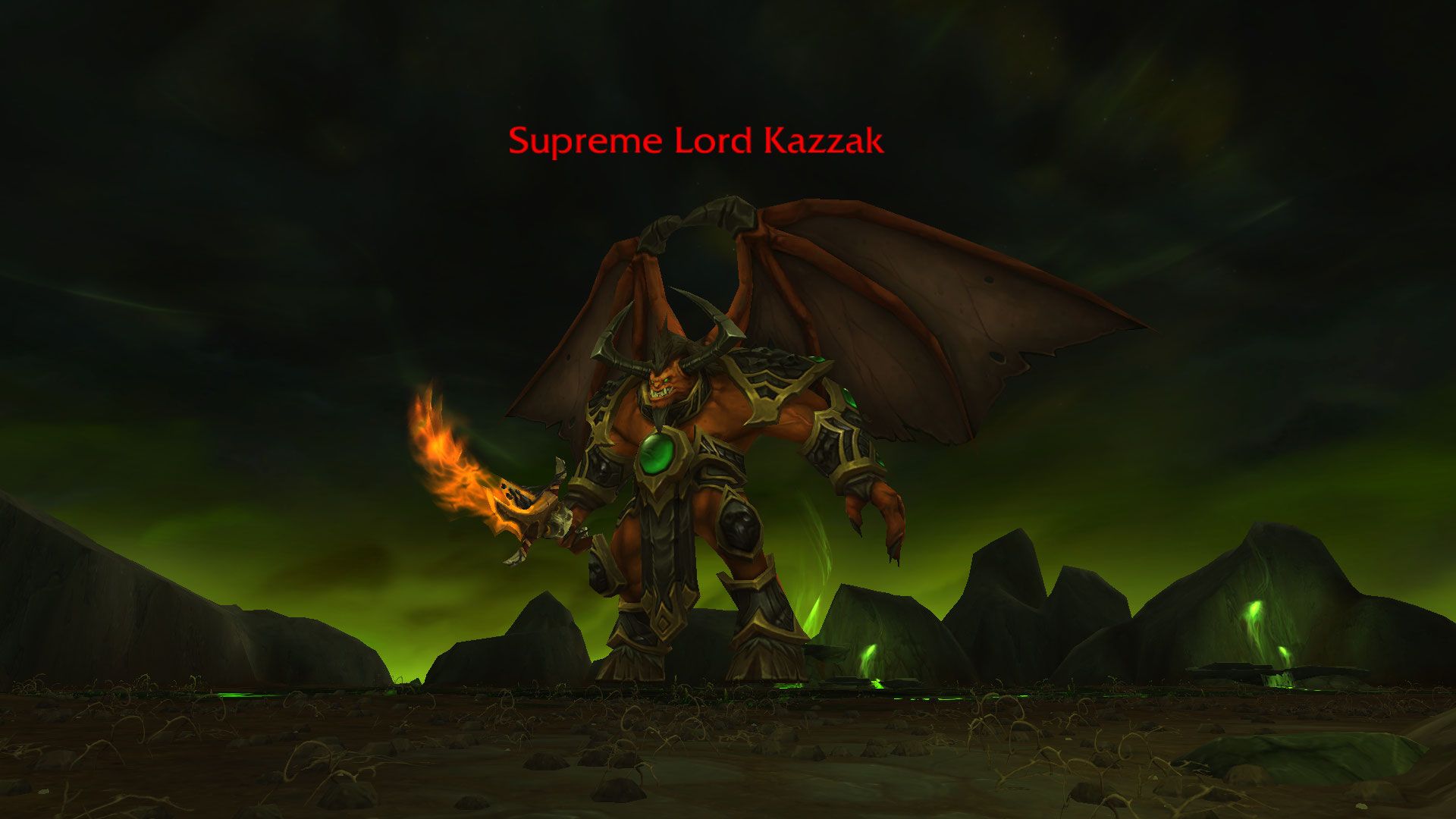 I still remember watching a group of my friends pick up World of Warcraft, playing it together on day one. It took me a few months to create my first Orc Warlock, but it was clear from the start when copies were selling out and everyone was talking about it that it would be a hit. That was 13 years ago.

WoW has changed, waxed, and waned considerably since then in flux, but it’s still around, and nearly ready to host its seventh expansion presumably next year. For now though you can log in between now and the end of the month to unlock a 13th Anniversary achievement, and grab a gift package (200 Timewarped Badges, and a new quest).

Said package unlocks a quest that leads to battles with classic foes, including Lord Kazzak and Azuregos, infamous old school world bosses. Folks might remember the former by way of a really popular viral video in which players drag him all the way from his spawn to the city of Stormwind, where he lays waste to everyone around him.

Vanilla was a strange time, and I don’t know if people are ready for it to come back!

Filed under... #Blizzard#MOBA#World of Warcraft