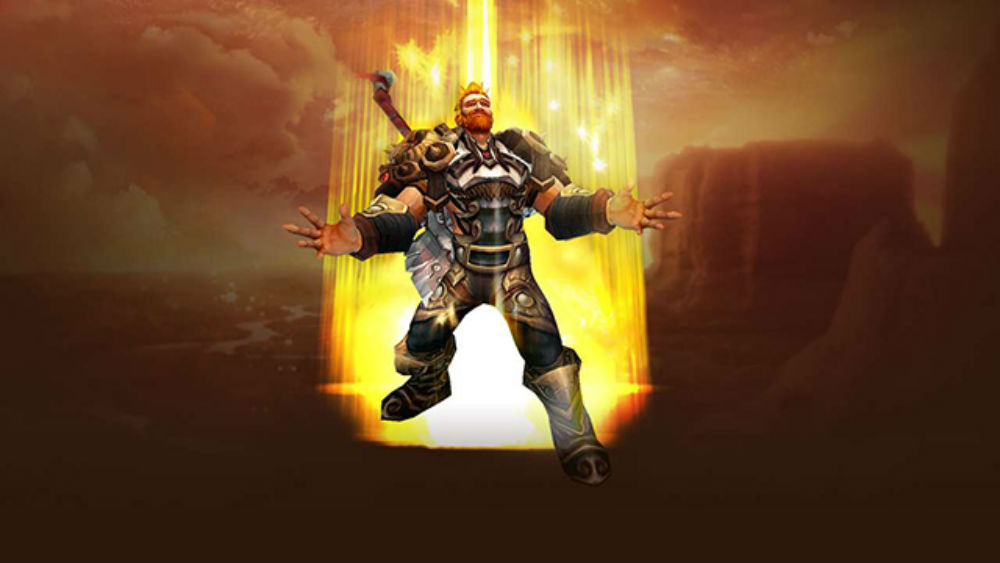 This only applies to lower level players, especially 60-80

I’ve been having a lot of fun throughout World of Warcraft‘s Legion expansion, but I’m coming from the experience of having played it since the beginning with a heap of high-level characters to romp around with. For many Legion is their first crack at WoW (or their first MMO), and several changes to the leveling system have a lot of people up in arms.

First up we have patch 7.3.5, which was implemented several months ago as a major shakeup to how leveling was approached. Instead of going from low to high level zones like the way the game had always operated, Blizzard opened up the map with more of a Guild Wars 2 type system — you now have more of a choice of where to go with a scaling mechanic. But when combined with 8.0’s massive stat overhaul, things got murky.

As Blizzard calls it stats were “squished,” and now players are finding it harder to level with that same scaling system. It’s a two-fold issue, and game director Ion Hazzikostas isn’t quite sure how to fix it yet. In a massive forum post several days ago he plainly explains the issue from the start, noting that “the feel and pacing of the level-up experience is a top priority for the team.”

He goes on to say that the changes went too far, and that they have “no desire” to keep moving in that direction. The problem is they don’t know how to fix it quite yet. Hazzikostas understandably says that they don’t want to make blanket changes that miss the “real source of the problem,” which is exacerbated at levels 60-80 when the leveling curve gets particularly punishing. The sky isn’t completely falling though based on data: Hazzikostas says that leveling is 15% longer. In the short term they want to increase experience gained at these levels to soften that blow.

This whole affair has caused myriad arguments with the community, with some old-timers noting that the time-to-level increase is a joke compared to Vanilla, and newcomers sharing their point of view that World of Warcraft is slower than a lot of other games on the market. I can certainly understand both mentalities, but given that the leveling system is sort of a token process now and is already frustrating for a lot of players — seeing it shaken up this much can’t be good for the game.

While I gear up to tackle the upcoming expansion with my Demon Hunter I’ll be anxiously watching this whole thing play out.