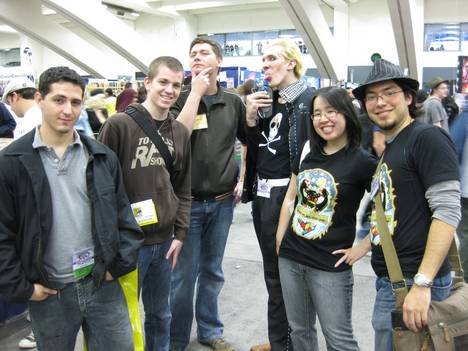 Wondercon was packed full of convention goers and people that didn’t like to shower yesterday. It was actually great seeing how packed the show was as the show floor was almost half the size that it was last year. Most likely due to the fact that the economy sucks and that GDC took place during the same week as Wondercon last year. Still, the comic nerds came out in full force!

The only major game companies at the show were Capcom, EA, Telltale and Nintendo. Nintendo’s booth was just showing off Fire Emblem DS. Telltale had a couple of stations with Strong Pool Bad, Sam & Max and Wallace & Gromit at their booth. EA had a living room-like booth with Burnout Paradise in 3D setup on a big screen with a few smaller displays with Burnout Paradise and Mirror’s Edge. And you already saw Capcom’s booth yesterday.

Like any convention, there was plenty of people cosplaying as their favorite characters. Check out the images in the gallery and hit the break to see a more detailed look at some of the cosplayers. 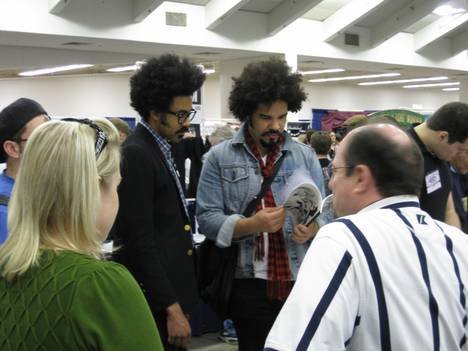 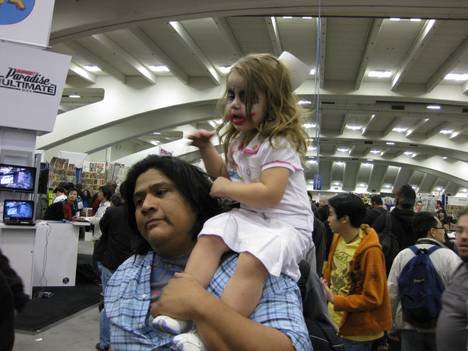 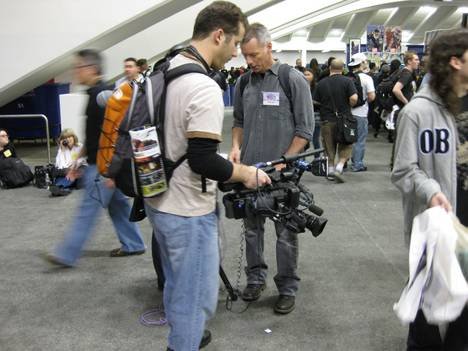 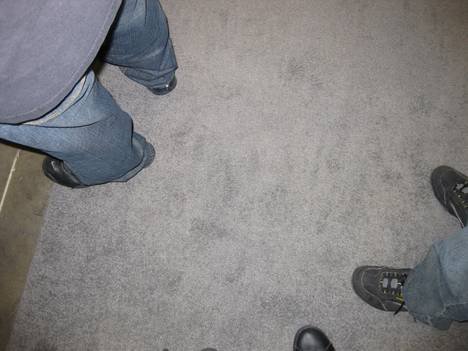 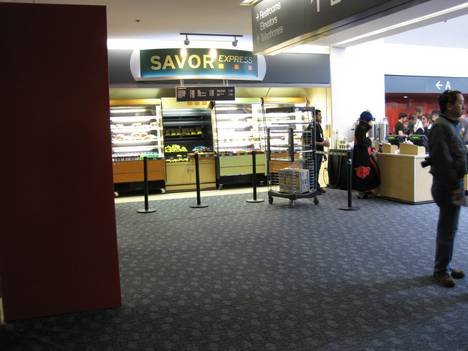 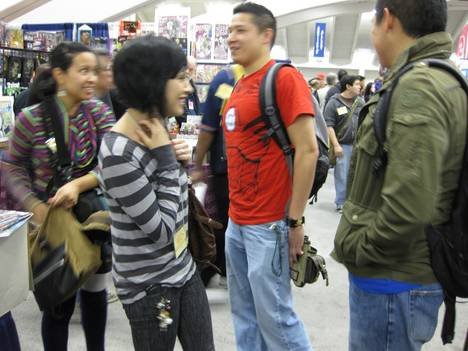 Not a Big Daddy cosplay. 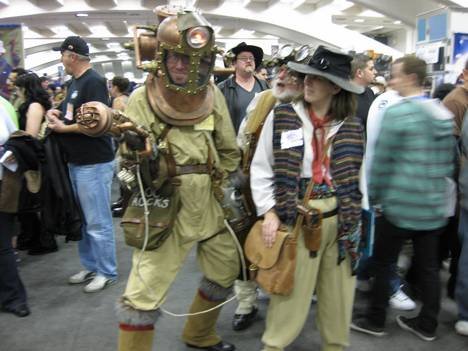 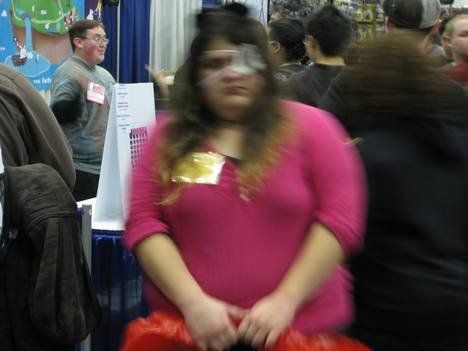 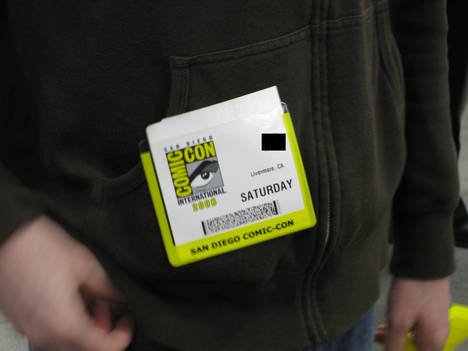 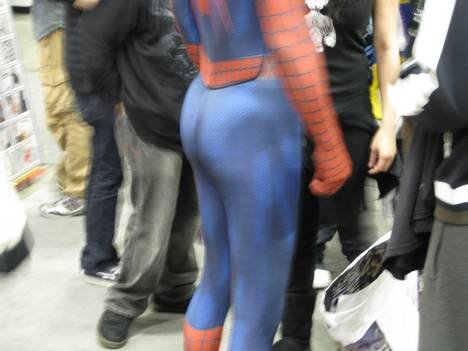 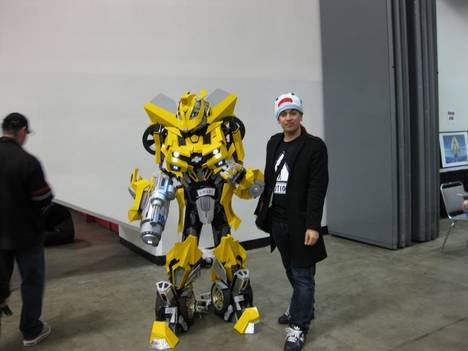 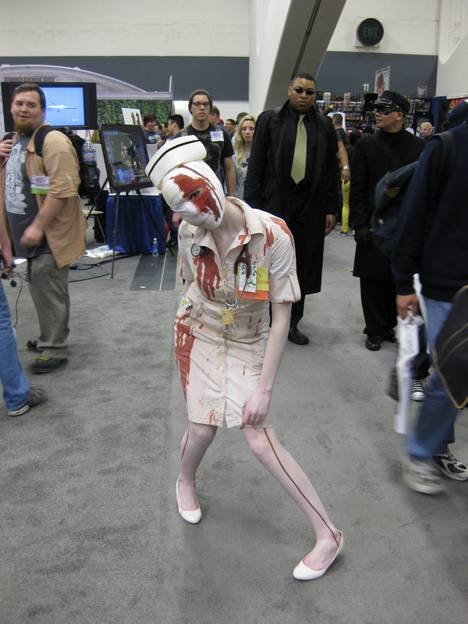