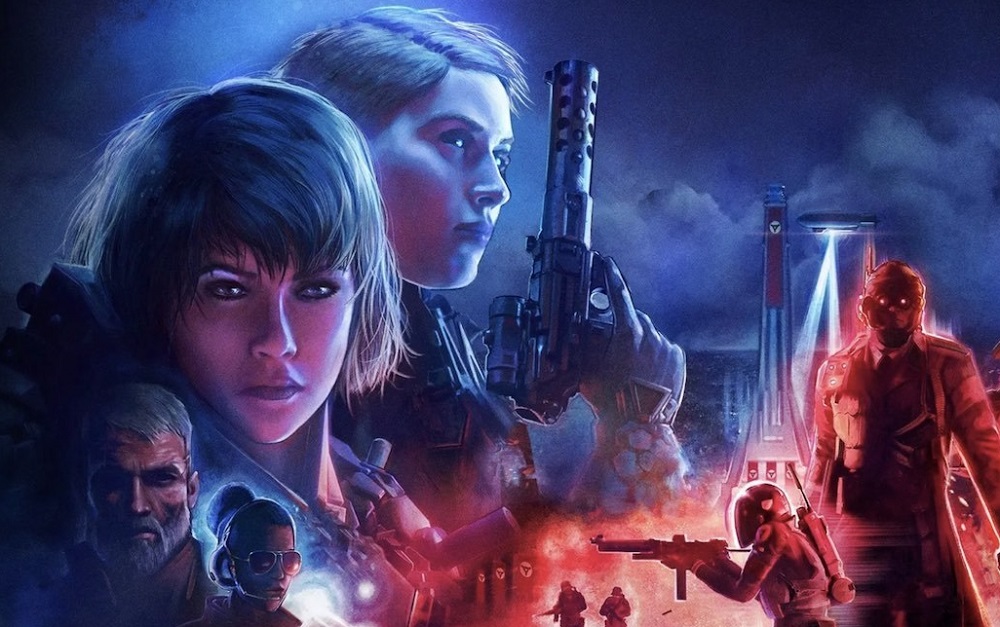 Bethesda has released a glut of free content for its wild co-op shooter Wolfenstein: Youngblood. The new update, which is live in-game right now, sees our heroes Jessie and Zofia continue to lay waste to the Nazi menace embedded within Neu-Paris.

Players who complete the Da’at Yichud Artifacts side-quest will now have access to a new endgame chapter, adding two new treasure-hunting locations including a heavily-fortified Nazi bunker and a beautiful Parisian reservoir. There will be no time for sight-seeing, however, as new enemies – such as the turret-sporting Laserhund, the Electrodrohne drone, and the teleporting Wurmlochsoldat – are all out to put a grim end to your day.

To help you combat The New Order, a selection of new abilities are being added to the skill tree. This includes Silent Killer for stealthier assassination, Quad Damage for the more bombastic among you, Resilience to make walking through explosions a breeze, and God Key Sense for easier location of hidden treasures. There will also be some new skins made available, so you can look amazing whilst you liberate Europe.

Wolfenstein: Youngblood is available now on PS4, PC and Xbox One. A Nintendo Switch port is expected in the near future.

Explore ALL NEW areas of Paris in #Wolfenstein: Youngblood Update 1.0.7, our biggest content update yet, now LIVE on PC, PlayStation 4, and Xbox One; and coming soon to Switch! https://t.co/bX13XLu5m5 pic.twitter.com/P6iXrDFaNK