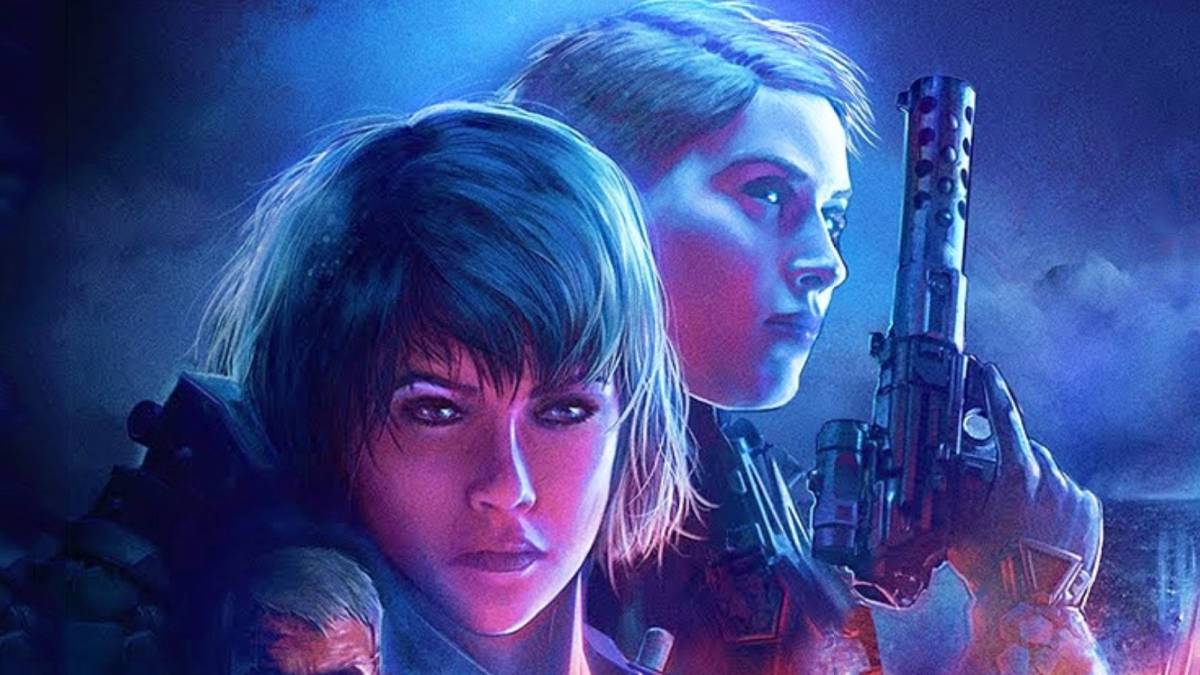 Bethesda has announced that both Wolfenstein: Youngblood and Wolfenstein: Cyberpilot (the VR spin-off I’m sure many of you have forgotten about) will be receiving two versions when they launch in Germany. A censored version with all Nazi imagery removed will be the standard release while a completely uncensored version with no localization will also be available. This will give German customers the choice between which version of the game they want, even if they won’t be able to understand the uncensored one.

The history of Wolfenstein and its German releases is a long and complicated affair. Due to laws put in place after World War 2, the use of Nazi imagery in media has been banned in Germany for obvious reasons. Whether or not you agree with that is a different debate, but this effectively stopped the Wolfenstein series from ever being released in the country until somewhat recently. The first game to receive an official release was Wolfenstein: The New Order and it did so by scrubbing away everything that made reference to Nazis.

The reason Youngblood and Cyberpilot will be releasing without edits is due to a change in Germany’s USK rating board system. Instead of blanket banning any game with Nazi symbolism, the board now looks at the context in which said iconography is being used. Since Wolfenstein is clearly not a piece of propaganda, it can be released without edits in the country. Now everyone can kill Nazis instead of having to pretend they are doing it.

Wolfenstein: Youngblood and Cyberpilot will be released uncensored in Germany [The Sixth Axis]