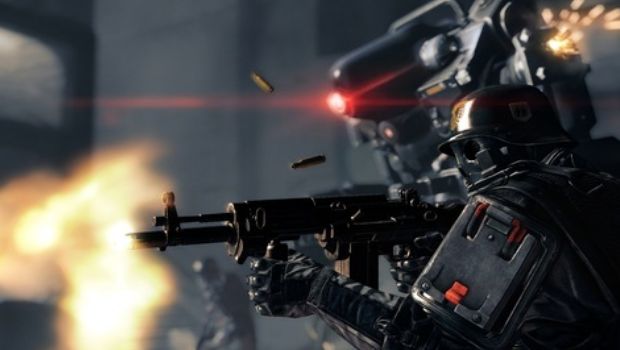 The first-person shooter is being developed as a “reimagining” of the series, and aims to offer players a “gripping and dramatic experience,” because that’s not vague!

According to the game’s announcement video, The New Order has those gosh-darn Nazis up to no good yet again, this time building themselves a robot army in a bid to rewrite history. The video has a Sixties vibe to it, presented in the style of an old movie trailer, complete with a classic Hendrix track.

Check out the trailer below.