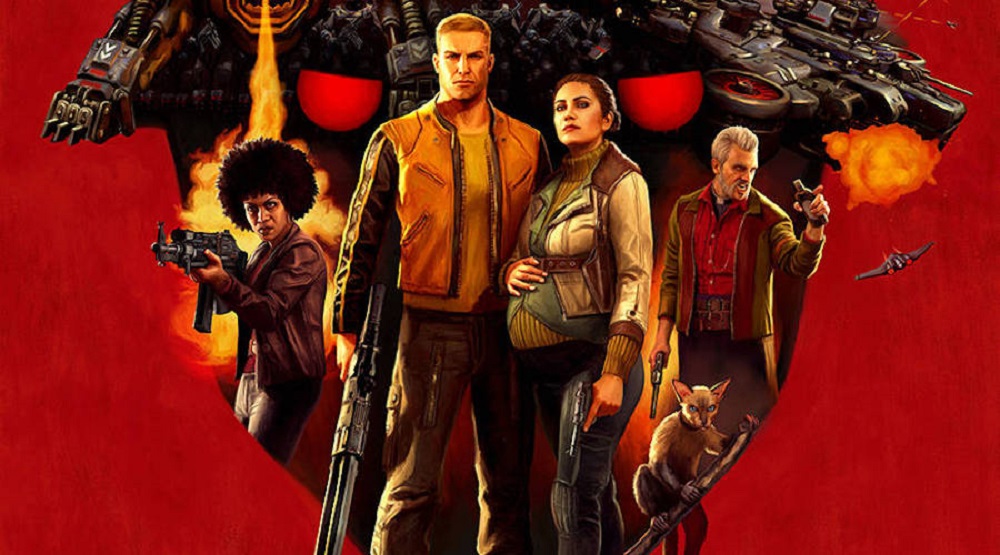 Bethesda have finally announced a release date for the Nintendo Switch port of last year’s smash-hit shooter, Wolfenstein II: The New Colossus. The game will be available for the hybrid console June 29.

Wolfenstein II, by MachineGames, tells the ongoing tale of B.J. Blazkowicz and his band of revolutionaries as they attempt to overthrow The New Order, along with one of The Right’s most merciless commandants, Frau Engel. The game was praised for its cathartic chaos and well-dramatised cutscenes, as well as the twists and turns of its bat-shit crazy storyline.

Bethesda also released a new trailer to help stoke your hype fire. Wolfenstein II: The New Colossus launches on Nintendo Switch June 29. It is also available now on PS4, Xbox One and PC.