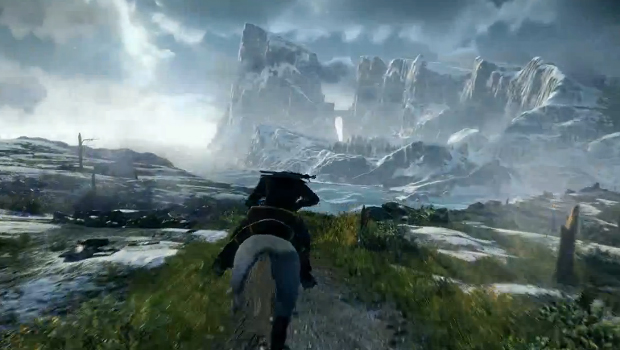 But, there’s a silver lining

Microsoft announced DirectX 12 at GDC 2014, and claimed that it would significantly enhance games on Microsoft platforms, as it would allow for the full utilization of modern GPU hardware. Many took this to mean that it would help the Xbox One put its resolution issues behind it. One of CD Projekt Red’s developers doesn’t think so.

Balazs Torok, the lead engine programmer on The Witcher 3: Wild Hunt told GamingBolt that he doesn’t believe that DirectX 12 will be able to push Xbox One games to 1080p resolution. Torok explained “I think there is a lot of confusion around what and why DX12 will improve. Most games out there can’t go 1080p because the additional load on the shading units would be too much. For all these games DX12 is not going to change anything.”

He elaborated by saying “They might be able to push more triangles to the GPU but they are not going to be able to shade them, which defeats the purpose.” However, Torok somewhat softened his stance on DirectX 12 by stating “I think we will see a change in the way graphics programmers will think about their pipelines and this will result in much better systems hopefully.”

For anyone still hung up on this issue, it sounds like DirectX 12 might not be the miracle worker that some people thought it’d be. Even if it’s not, Microsoft’s making strides to get as close as possible, like with the recent tweak to the software development kit that opened up ten percent more processing power, which allowed Destiny to get to 1080p.