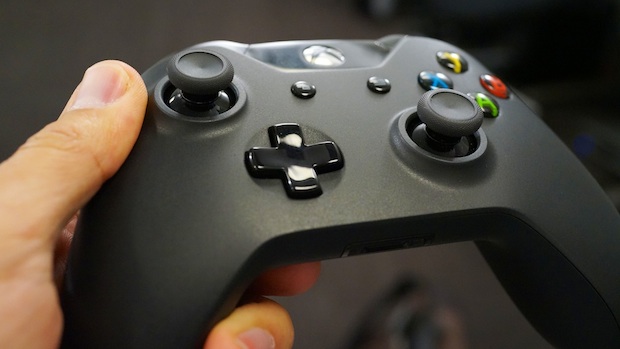 We spoke with Microsoft Studios’ corporate vice president Phil Spencer today immediately after the Xbox One reveal presentation, and during our chat PC gaming came up. I took the opportunity to ask him if the lovely new Xbox One controller will work for PC gaming, as the current Xbox 360 controller has almost become the standard for PC controller options.

Spencer shot us down on a definite answer, saying that they’re not talking about the connectivity to PC just yet. But he did give us some hope:

“We’re completely wedded as a company to the success of PC,” Spencer told us. “It’s important to us at Microsoft. I think you can kind of fast forward on some things, and clearly, looking at what we did with [Xbox] 360 controllers…”

Spencer left it at that, but you can see where he’s going with this. We’re betting it’ll make for a fine PC controller.