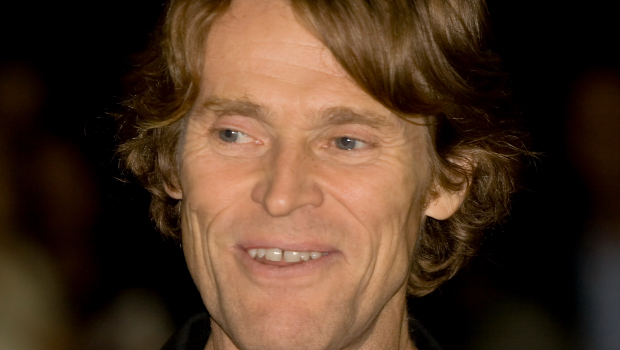 Reggie claims system is selling out too quickly

Nintendo of America’s minestrone president, Reggie Fils-Aime, has taken to CNET to proclaim the Wii U a sellout and reveal the sale of 400,000 units since launch last Sunday. For comparison, the Wii was also able to get another 300,000 sales during the same period.

250,000 3DS and 275,000 DS systems were sold, numbers Fils-Aime attributed to “significant” discounts available on Black Friday. Despite the DS’ numbers over the 3DS, the Nintendo boss claims the more recent handheld is setting a “record” sales pace.

“Wii U is essentially sold out of retail and we are doing our best to continually replenish stock,” said Reggie, naming this as the reason why the Wii U didn’t perform any better. “Retailers are also doing their best to get the product to store shelves. But as soon as product hits retail, they’re selling out immediately.”

Whether the Wii U is genuinely enjoying Wii-level sellout status, or Nintendo is just under-supplying to craft a narrative of demand, is anybody’s guess. We now know Reggie will say literally anything regardless of truth, so who knows?

At any rate, the more folks who buy it, the more potential members of the Miiverse Willem Dafoe community we get. Gotta root for that!