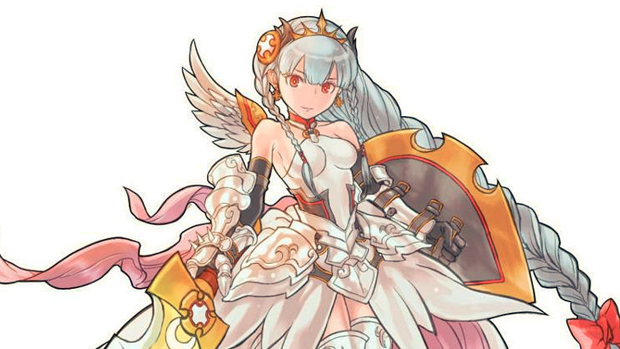 Things are looking up!

Puzzle & Dragons Z sold more than 800,000 units in the fortnight following its release in Japan, according to data obtained by tracking authority Media Create. The role-playing hybrid secured the premier spot atop the nation’s software charts during both weeks, selling in excess of 543,000 in its debut plus an additional 256,000 in its second week on the market.

On the hardware side of things, the Nintendo 3DS dominated, as per usual. The portable’s sales comprised over half the market, selling a combined 232,000 units. The Wii U also had an impressive showing, with sales constituting more than a quarter of weekly console sales. The struggling system secured over 109,000 sales, which dipped as low as 15,000 one week in November.