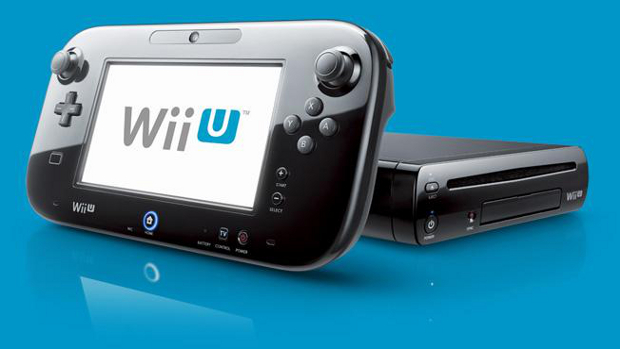 With the imminent launch of the Wii U so close to the holiday season, Nintendo are anticipating some monster sales. According to a report from IHS Screen Digest, the new console is predicted to sell 3.5 million units from its launch on the 18th in North America until the end of the year. The original Wii, which was already quite the success story, sold 3.1 million during a similar period back in 2006. That’s a 12 percent increase.

“Pent-up demand from Nintendo evangelists, many of which were introduced to the console market through the success of the Wii, is predicted to drive this explosive start,” the report explains. Perhaps the dodgy and confused marketing won’t be as big an issue, though I certainly still get asked what the different between the Wii and the Wii U is by those who loved the older console, yet don’t really pay attention to the industry.

Despite the potentially lucrative holiday launch — complete with supply shortages and the inevitable upset children at Christmas — the report may cause investors to swallow their initial excitement. It predicts that after the successful launch the console sales will slow down drastically, and will reach only 70 percent of the Wii’s sales in the first four years.

“This time around, Wii U’s pure innovation, coupled with a limited volume of high-quality Nintendo software, will not be enough to drive the ongoing sales momentum we witnessed with the Wii console, especially at a higher price point,” IHS head of games, Piers Harding-Rolls, clarified in a statement regarding the report.

“Long-term success depends on ongoing consumer engagement delivered through the constant release of high-quality content from both first and third parties, a competitive non-games entertainment proposition and a sound digital and online strategy to go along with such innovation. Nintendo is still some way short of delivering a comprehensive engagement-led value proposition at the launch of the Wii U.”

The basic package, which will contain the console (with 8GB of memory), and the Wii U gamepad, will set consumers back $299.99 compared to the $249.99 price point of the Wii back in 2006. The low cost of the unit was certainly one of the draws of the console, especially for those who were new to the console market.

I tend to be at my poorest during the run up to Christmas, so I’ll be holding off my purchase of the Wii U; plus, I’m not really an early adopter, preferring to take a more cautious approach to expensive purchases. Yep, I’m terribly boring.

Wii U to sell 3.5 million units globally this holiday [GamesIndustry via Forbes]