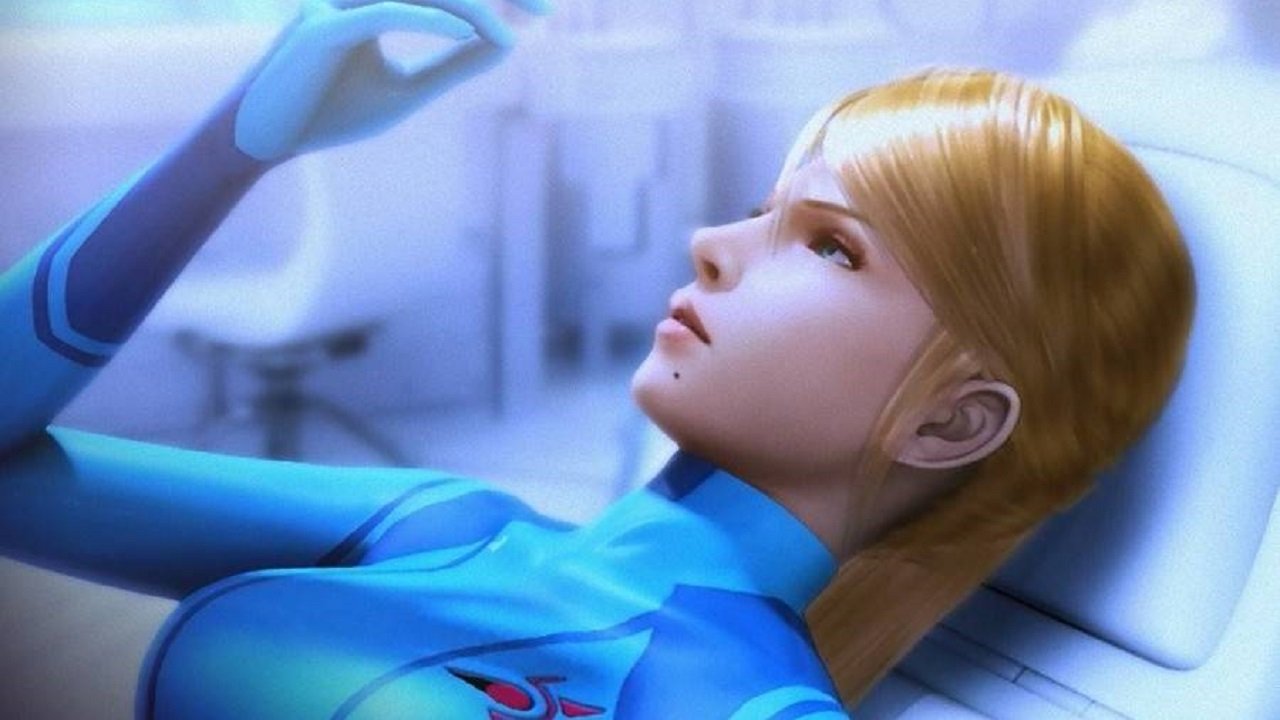 Nintendo removed the likes/dislikes display from the trailer

Recently, I threatened to start a petition to cancel all upcoming Nintendo Directs unless more Metroid Prime: Federation Force was shown, but luckily Nintendo caved to my demands and showed off the game. The Internet’s reaction to the latest trailer on YouTube has been so negative that it prompted Nintendo to disable the counter that displays likes and dislikes; before removal, it was about a one to three ratio in favor of dislikes.

To say I wasn’t super excited to see new footage of the game would be a lie; taking down large creatures in the Metroid universe with my friends is something I never knew I wanted, till now. Nintendo has a history of taking its IPs and innovating, creating things that fans may not have asked for. The reactions and results to these innovations are usually the same: fans are upset that the game isn’t what they had hoped for, yet after release most everyone ends up loving the game. This flip flopping happened with both The Legend of Zelda: The Wind Waker and the original Metroid Prime.

All the way back in the year 2001 there were so many threads on IGN’s forums complaining about The Legend of Zelda: Wind Waker after release that someone consolidated them into one classily named “Official Zelda Bitch Thread.”

Some of the many complaints laid out include “It ticks me off that they have to make it so kiddy. They have to make Link look like he needs a diaper,” and “[Link] Looks like a reject from Hey Arnold or a similarly badly animated program. I wanted Mature, I got 5 year old!”

Fans were upset that Nintendo didn’t deliver the Zelda game they had all pictured in their heads, saying, “This is a VERY bad dream, it can’t be happening.”

Reactions to Metroid Prime are strangely a bit harder to find, but at the time fans were upset the game ditched the platforming for a first-person view, and were concerned it couldn’t replicate the feel of the previous titles in the series.

Nintendo keeps doing what Nintendo does, surprising us time and time again. Just during the last Nintendo Direct there were multiple of these surprises. Did I ever think, “I want a Kirby game where he drives mechs?” Sure didn’t, but I do now that I’ve seen Kirby: Planet Robobot in action. Have I ever wished that Slippy the Frog from Star Fox had his own game? Well yes, but never in a million years did I think I wanted to play a game featuring his uncle Grippy who sports a mustache and soul patch combo.

I understand that many gamers want game series to stay similar to previous titles — I’m even guilty of it myself as I haven’t played Metal Gear Solid V because I just don’t dig it being open world — but I think we should give Federation Force a chance. Fans want a mainline Metroid title from Nintendo, but the last one, Other M, wasn’t so well received by fans, so why not give Nintendo a chance to try something else? 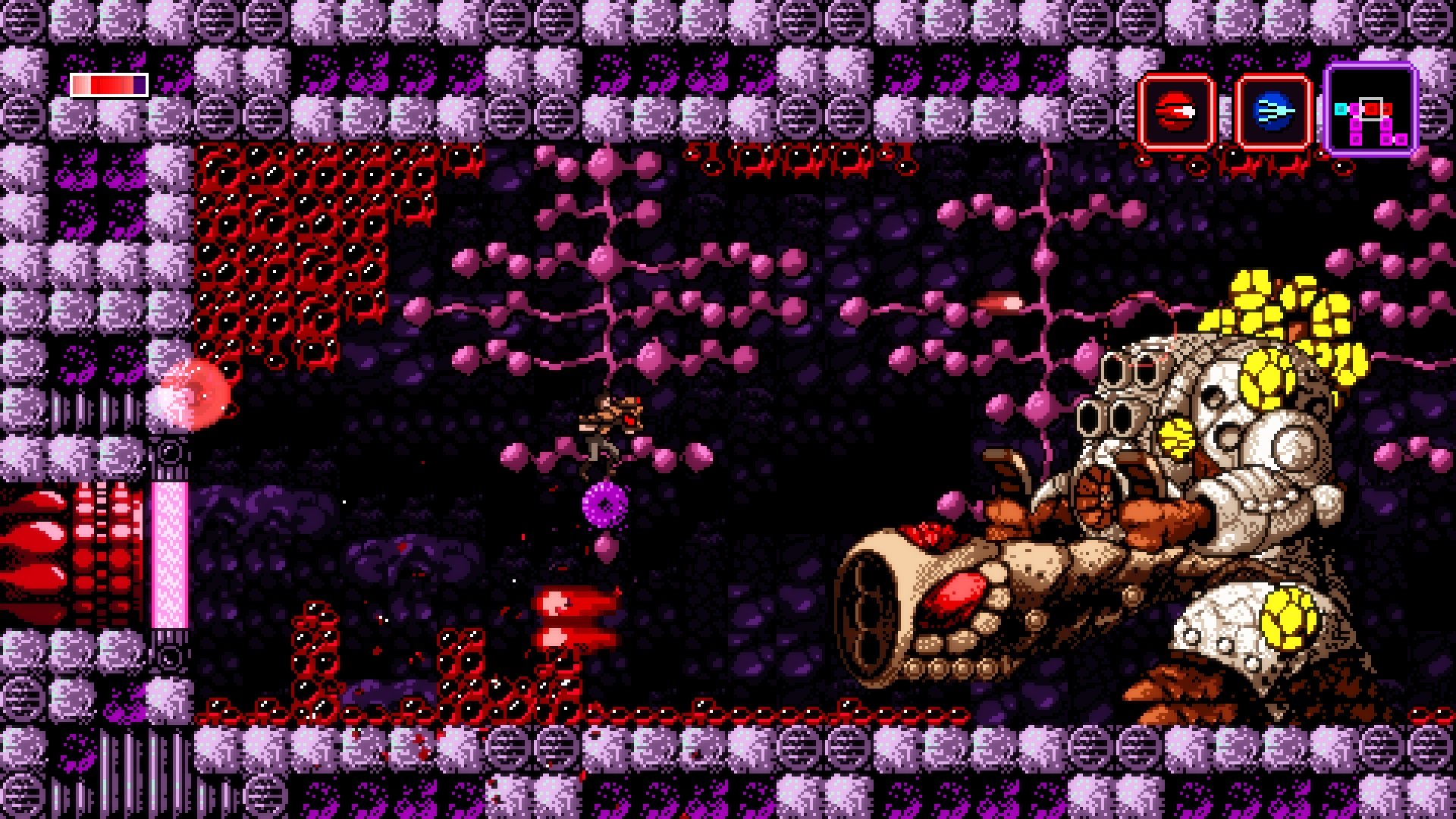 Meanwhile, there are plenty of decent Metroid-like games out there to quench your thirst that are similar to the series roots such as Axiom Verge, Xeodrifter, and Environmental Station Alpha.

Federation Force looks like it could be a lot of fun to me. What other game lets you and three friends blast away at monsters with arm cannons in first person on the 3DS? None. Maybe it isn’t Samus, but I’m all about interesting gameplay. I’ve got enough platformers and RPGs on my 3DS and not nearly enough shooters (at least good ones; looking at you, Dementium Remastered). I’m aboard the hype train, though, from the Internet’s reaction, I imagine the train isn’t a fully fledged steam engine, but a tiny toy train that somehow supports my massive bearded body.

So what exactly about Metroid Prime: Federation Force don’t you like other than a perceived notion that it somehow keeps Nintendo from releasing a different non-existent Metroid title?