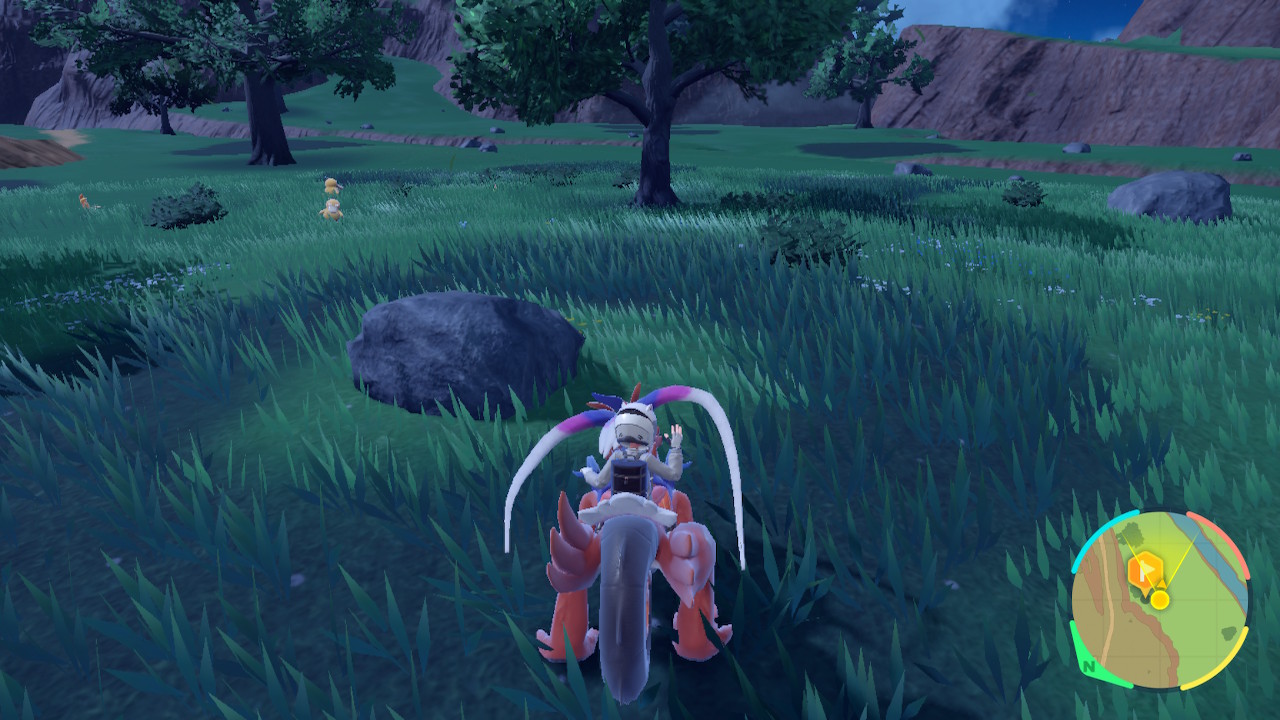 You’ll have a heap of early TMs to choose from in Pokemon Scarlet & Violet, and it doesn’t hurt to experiment and teach some of your keepers a few moves. Just remember that you will need to potentially craft more if you use them up: and some ingredients are tougher to get than others. Fake Tears on the other hand is easy to find, and simple to craft. 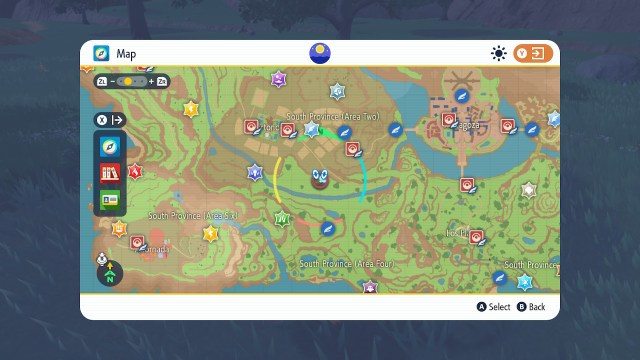 You can find Fake Tears (TM 003) below Cortondo, near a great Applin farming spot

Fake Tears is lying right on the ground in the location above below Cortondo: directly in a field near a set of trees and a river. You don’t need any traversal abilities to get to it, as there’s a ramp leading directly south out of Cortondo.

The trees near this exact location are an ample spot to farm Applin: an elusive Pokemon that can only be found in trees. Just bump the trees, see if you get one, and if not: reset the spawns by triggering a picnic, then quitting. 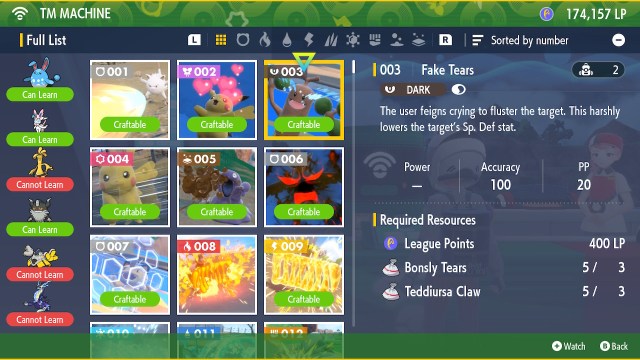 How to craft Fake Tears (TM 003), and the ingredients required

Remember that you can farm for materials through auto-battling, which will save you quite a bit of time.