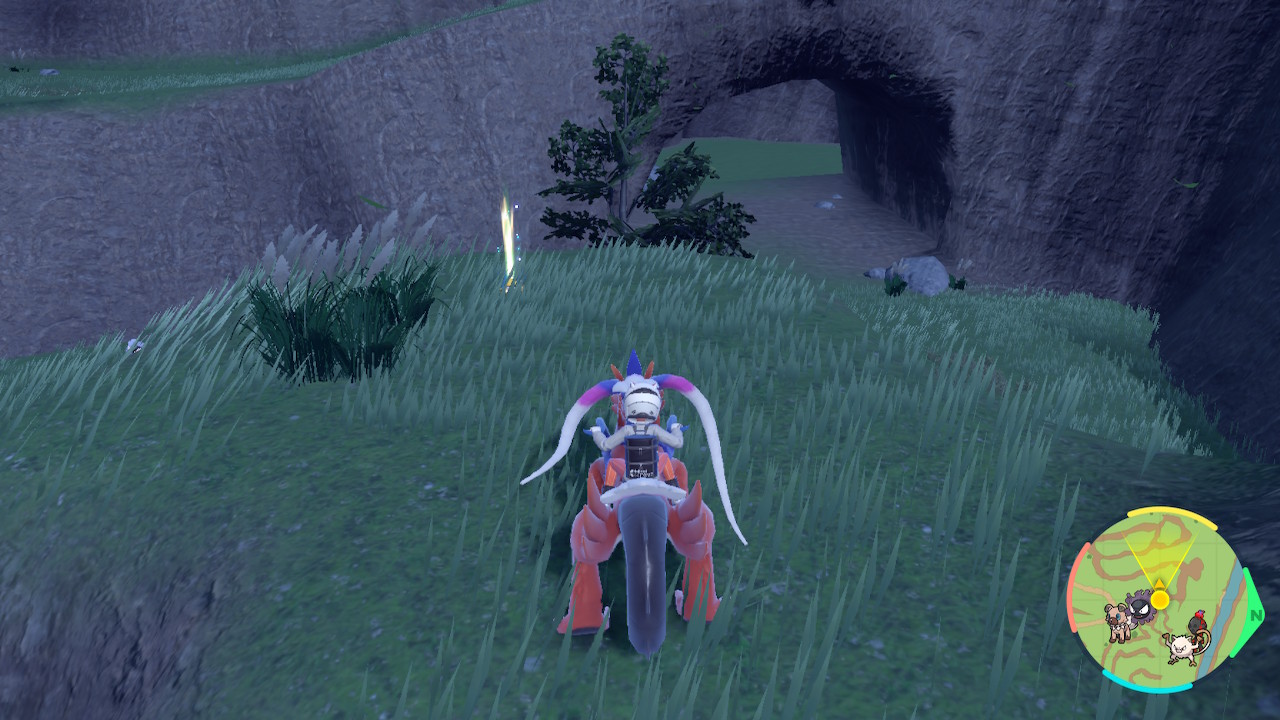 You can get it really early in the game

Pokemon Scarlet & Violet have a lot of TMs to sift through, and you honestly won’t need a lot of them. Many, however, come in useful in both PVE and PVP situations, so you probably just want to have everything that you can get your hands on: especially in the case of a surprise Tera Raid battle matchup. Here’s where to find Agility.

You can find Agility (TM 004) north of Cortondo

Agility is located on a small hill to the north of Cortondo: which is the small town on the western side of Paldea, near the southern tip. All you need to do is ride up and look for the hill that’s near an archway, as pictured in the gallery above.

Given the really low number of the TM itself, it stands to reason that it can be found early on in the game. Feel free to grab it when you’re taking on the Cortondo gym, which could be the very first gym you actually tackle. Or, if you’re saving it for later, you can find it easily with ample waypoints near it. 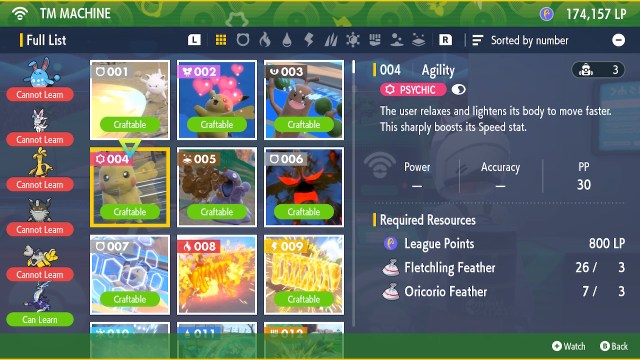 How to craft Agility (TM 004), and the ingredients required