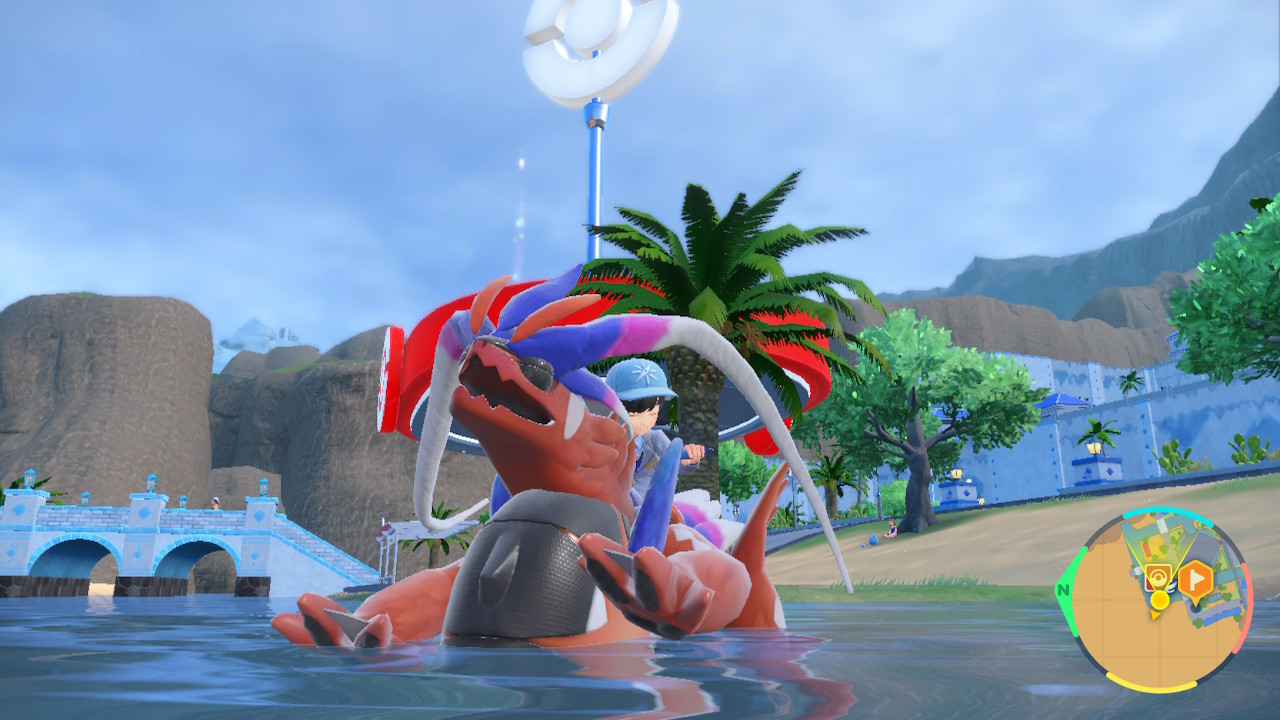 If you want to get your hands on a Cinderace in Pokemon Scarlet & Violet, you may want to prep for 7 star Tera Raids soon-ish.

Thanks to Serebii.net, we now know that there is going to be a 7 star Cinderace event running on December 30, with a “second chance” coming on January 13. This is the exact same scheme as the Charizard raid events, but there’s a little more leeway here to finish up the requirements (which includes not only finishing the base game, but some postgame as well).

As a reminder, you’ll only be able to catch this particular raid-based Pokemon once per save file, and it will be a fighting tera type: with the mightiest mark (again, similar to Charizard). It will also likely follow suit with Charizard in that it will not be part of the Paldea Pokedex.

Clear out your schedule if you really want Cinderace, as you’ll need to do some prep before December 30 rolls around. To unlock the ability to play against 7 star raids, you’ll need to complete the story, finish all of the gyms again in the postgame, then clear the Mesagoza tournament. After that, you’ll want to seek out 10 five star raids (you need to host them/find them yourself on the map): then you can unlock 6 and 7 star raids.

We have a full guide here for getting ready for 7 star raids.

Here are the full dates for each event: