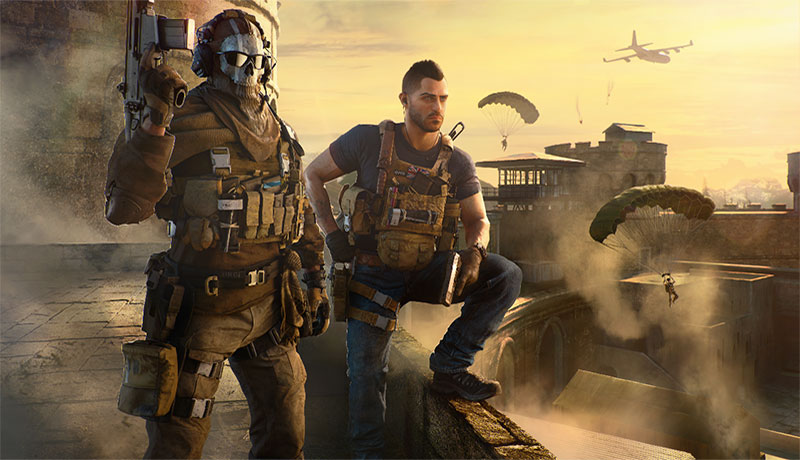 The answer is somewhat hazy

Call of Duty‘s battle royale mode, also known as Warzone, has take the world by storm since its release a few years ago in 2020. While the game is available to play on nearly every conceivable platform, there is still one left from which it is noticeably missing: mobile. This may be somewhat frustrating for players who like the game on their phones, but it’s important to remember that fitting a game as robust and complex as Call of Duty: Warzone is no small feat, even for a company as big as Activision.

With that in mind, we do know for sure that Warzone is coming to mobile devices — that much was confirmed in September of 2022. The official details surrounding the release date have been somewhat vague, at least Activision hasn’t completely kept us in the dark. Here’s everything we know so far.

When is it coming out?

It’s the question on everybody’s mind: when exactly can we expect Call of Duty: Warzone to be available on mobile platforms? The short answer is: sometime in 2023. I wish I was kidding, but so far, all they’ve given us is sometime within a 12-month window. Considering the broad announcement, I’m assuming that the game will actually release in the latter half of the year.

If the team was simply putting the finishing touches on the project at this point, they would likely be able to give us a month, or at least a seasonal window for release, but that’s obviously not the case. If the game is not yet in its final development stages, the likelihood of it dropping in the first half of the year would be pretty slim. To be fair, this is entirely speculative commentary. Your guess is as good as mine.

Wait, you can play it in Australia?

Telling you that no one can play the game at this point would be a lie, and I don’t want to lie to you, reader. If you happen to live in the Australian region of the world, congratulations, you have access to Call of Duty: Warzone Mobile‘s Limited Release. An official blog post from the Warzone Mobile team describes the Limited Release as:

“A work-in-progress version that allows us to open the game to a much larger audience than our original Closed Alpha and in a real-world environment while still keeping it small enough to easily stress test matches and progression, find and fix bugs, as well as collect feedback and insights on all aspects of the game.”

The Limited Release in Australia started back on November 30, 2022, and will continue up until the game’s official release, it seems. The post also implied that other regions will have access to a Limited Release of their own as development continues, but there are no details yet about which regions would be up first, or when those other drops might be.

Make sure to check out the Call of Duty blogs or the Call of Duty: Warzone Mobile social media accounts to get up-to-date information, and keep the faith that’ll we’ll get to play it soon enough.