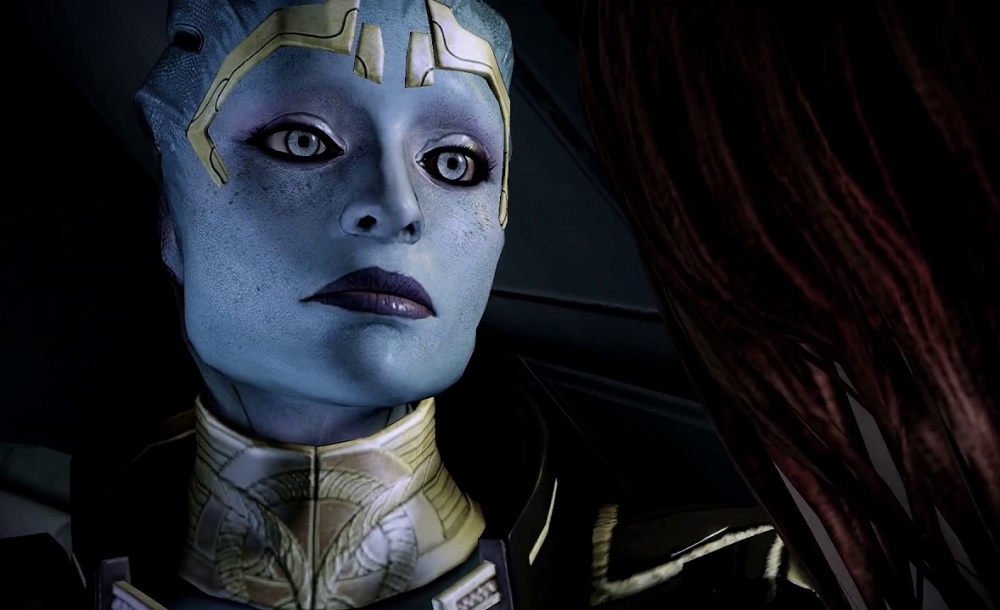 A Decade of Destruction

Mass Effect 2. That’s all we got in ten years…

But I keed, of course. It’s been an excellent decade for gaming, and has no doubt brought you at least a handful of titles that you’ll be revisiting time and again for the rest of your run on this mortal coil. I could start listing them, but where do you start, or stop for that matter? For sure we’ve been blessed this decade, an absolute cavalcade of stunning, awesome releases and also Street Fighter V.

Which is why it’s ironic that I’ve played fucking nothing this week. It’s not the games fault, I’ve been busy with the Holidays and some health drama. But I’m eager to dig into some of the year’s best releases, and I plan to do so over the coming month. I know that you’re far more committed than I, however, so drop us a line below and fill us in on the great titles you’ve been playing this festive week.

Have a wonderful weekend, from all of us on Destructoid. And on a personal note, thank you for always taking time out, week after week, to engage with this article. Love hearing what’s floating your boat.