It’s probably hard to feel optimistic about the new year right now. It feels like the pandemic is back in full swing (at least, it feels that way in New York City, where businesses are closed and holiday plans are canceled), and every warm December day is a reminder that, oh yeah, climate change. On a smaller scale, things were tough for women in gaming, too. They were still harassed online (empathize before you comment, people!), underpaid, and underrepresented.

But I can’t help it, I’m a sucker for a new year. I like seeing the silver party hats in store windows and watching people kiss under confetti. I like when people embrace a clean slate, setting goals for themselves and imagining a better future, or just a better next year. A new year is a little shimmer of hope in the shake of an otherwise dirty pan. I feel it even here in New York City, where we have a literal clock counting down our climate-led death as we walk to work.

And 2021 wasn’t all bad, anyway. Riot Games agreed this week to pay $100 million settlement in the gender discrimination case dating back to 2018. Riot Games will also “fund a diversity and inclusion program” and undergo “a three-year, third-party analysis of gender equity in employee pay and job assignments,” reports The New York Times. Although change is almost always frustratingly incremental, I’m hoping that the settlement is splashy and symbolic enough that gender discrimination in gaming becomes well-known, and that workers are able to demand more and better from their employers in the next year.

I’m also feeling excited about increasingly dynamic online spaces where women and other marginalized gamers can come together, like the r/GamerGirls subreddit, TikTok, and trans-focused streaming site Peer2Peer. I think that these spaces will continue to empower marginalized gamers and encourage studios to more appropriately cater to them.

And things are heading that way — in 2021, 45% of “gamers” identified as women, up from 41% in 2020. Fashion and makeup companies are embracing the woman gamer, marketing to them more and more, and showcasing the mainstream expansion of the word “gamer.” I could see the gap between male and women-identified gamers closing even further in 2022. 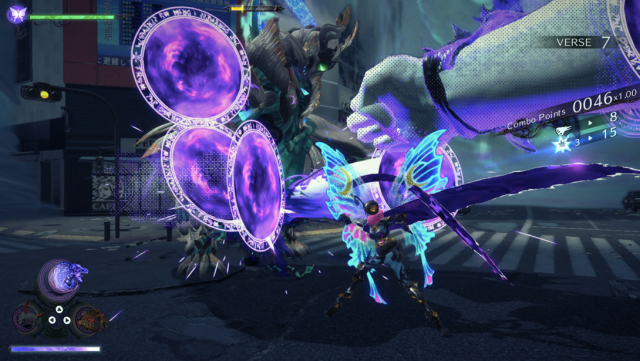 In terms of women-led games, I’m looking forward to Project Eve and Bayonetta 3. Probably also The Texas Chainsaw Massacre, which doesn’t have any announced protagonists yet, but, you know, women and horror and all.

So I’m feeling optimistic. It’s easy to be overwhelmed by scary stories about women in video games, especially if you yourself are a woman who’s experienced the mythic male gamer vitriol. It’s hard to find dignity in a space where you often feel unwanted.

But as I learn to deal with this feeling myself, I’ve found it fulfilling to focus my attention on the people in gaming pushing for compassion and diversity, like the women at Riot Games or in my Gamer Girl Spotlight. It’s important to discuss issues in gaming, but it’s also important to take time to embrace what makes you love it in the first place — community and creativity. So I’m looking forward to 2022, and as gnarly as things can get in a comments section, I take comfort knowing that women in gaming will always fight forward.