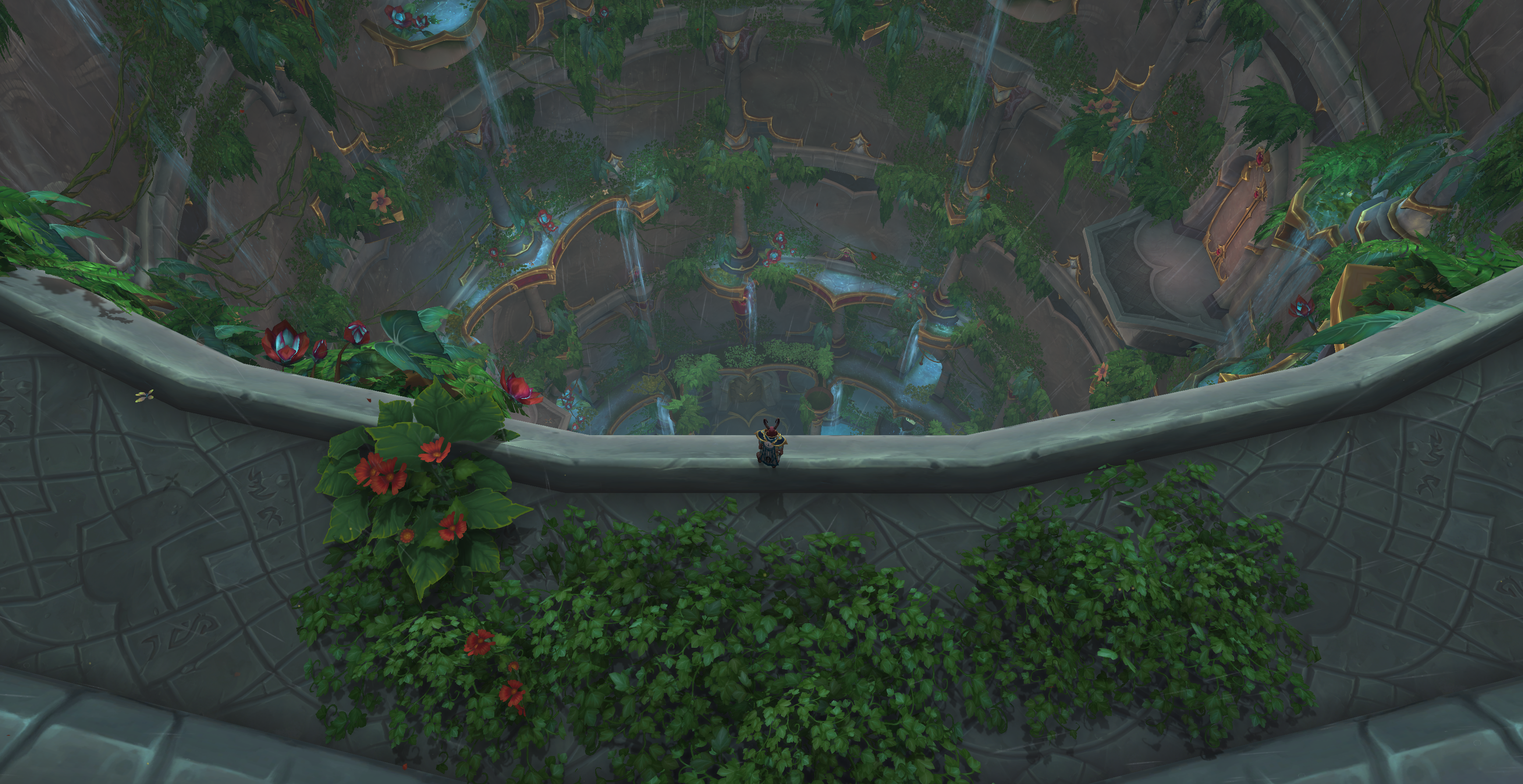 And it’s really easy to reach in Dragonflight

“Whoa whoa whoa, level 70 is the new level cap?” is what I expect a lot of lapsed players to say. Yep, in the original World of Warcraft, folks would endure the long haul to level 60 in the base game, then move to 70 in Burning Crusade. Eventually, Blizzard worked their way all the way up to a massive cap of level 120, ending that era with Battle for Azeroth.

That was completely undone with the “level squish,” a few years back; now the new cap is indeed 70.

You can enter the Dragon Isles at level 58

If you have a lower-level character, you’ll be introduced to the new upper limit level cap right away. You can only enter the Dragon Isles (the expansion area) at level 58, working your way from 58 to the new cap of 70.

To get there, as part of the whole open-ended “level squish” mechanic, you can level up pretty much anywhere you want, and even skip expansions. The system created an unprecedented (for WoW) level of freedom as it pertains to the leveling process, and it’s much easier to boot.

Although the cadence of some older expansions did veer players toward grinding dungeons to finish out those last few levels, Dragonflight is very different. Players can earn XP in a number of different ways, spurred on by the free-exploration flight system in the expansion.

You’ll start gaining levels very early in the expansion, and will be well on your way to 70, likely before the story even finishes out.