When Nintendo first got into game development, the game industry was something like the Sci-Fi/Fantasy section of a book store. Some series were “less nerdy than others,” and there was some class labeling inherent in the rivalries between different brands (Sega fans may give Nintendo fans a hard time, just as Star Wars fans might mock Star Trek fans), but on the whole, videogame fans were united under the banner of being “nerds.”

Few people chose what fantasy book to read or videogame to play based on how it would affect their social standing or “projected level of coolness,” because no matter what you chose, you’d have an equal chance of being perceived as a geek.

Today, the videogame industry is more like pop music. How cool you are, what kind of image you put out, and following styles and trends means just about everything. It doesn’t matter if you make a great game, you may still be overlooked because a game that “everyone was talking about” due to its “viral potential” ate up your mindshare in the collective consumer psyche. We live in a PAX world, in a PewDiePie world, in a “the only shirts I own are videogame shirts” world.

A lot of people in the industry have ideas for how Nintendo can better acclimate to this new consumer climate, though their ideas for how to do that are often times awful. Making games for the iPhone, abandoning their own home consoles to make PS4/Xbox One games — these ideas are often taken from a completely narcissistic and self serving perspective. “I don’t want to buy a 3DS or a Wii U, so why doesn’t Nintendo start making games for other platforms, those jerks!” It’s a ridiculous notion that would only hurt Nintendo’s reputation (and pocket book) in the long run. Just look at Sega, SNK, and Atari. Today, they’re nothing compared to back when they managed their own platforms. 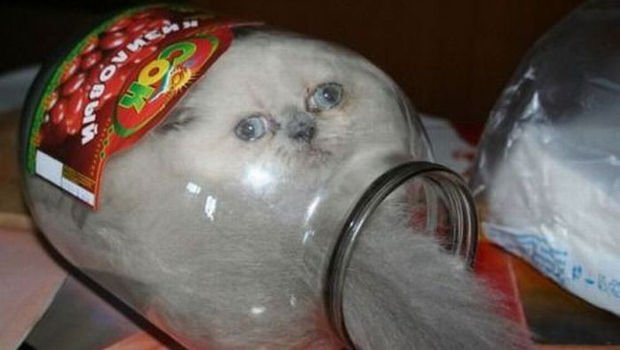 It wouldn’t be self-competition

If Nintendo were to put games on mobile phones, you could expect 3DS console and game sales to suffer hard. In order to compete in the iOS/Android marketplace, they’d have to offer games for free or for $0.99. That would kill their current digital marketplace. Both Nintendo and developers like Bertil Horberg (who made more money on the 3DS eshop than he did on iOS) would likely suffer.

Steam would be different. There are millions of Steam users who have forgone the home console market entirely. They are people who may have never played a Nintendo game, or haven’t played one in years. They’ve likely read the glowing reviews of many of Nintendo’s current crop of titles, and thought “That looks fun, but my Steam backlog is ten games deep so why buy a console for new games?”

Nintendo wouldn’t have to put new games out on Steam either. Valve has cultivated consumer priorities to value games on Steam regardless of their age. That’s why you see people getting excited about 10-plus-year-old titles like Ikaruga when they’re released on Steam. The Steam consumer hasn’t been fed the idea that “only new games are worth playing” which the console market thrives on. That’s why games like Rhythm Heaven Fever, Sin and Punishment: Star Successor, and other fantastic, overlooked gems might find an audience on Steam that they never found (or at this rate, never will find) on consoles.

After Steam players have enjoyed enough Nintendo games, they may just consider getting a 3DS or a Wii U, especially if their purchases are cross-buy with Steam. The icing on the cake would be to make the Wii U GamePad compatible with Steam. It would open up the appeal of the Wii U to a whole new audience, while not alienating current Wii U owners. 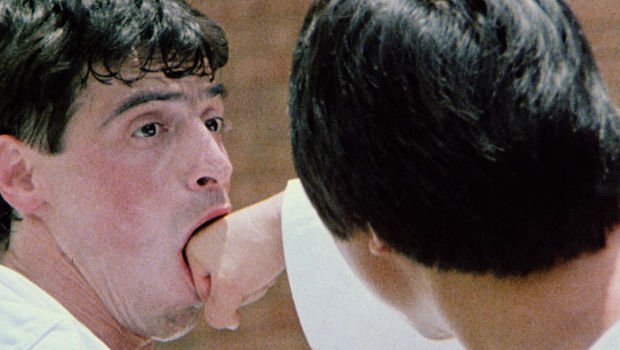 It wouldn’t make them look bad

Ever since the death of the Dreamcast, Sega has gone from being a market leader to desperately trying to follow trends and keep up with consumer interest. You rarely see people writing articles about that though. You also don’t see many “Tips for Sony to help the PS Vita sell” articles. Why? Because people don’t care about Sony’s handheld market. They don’t care about Sega outside of Sonic the Hedgehog and retro releases. Although the “Nintendoomed” narrative that’s been so big in gaming culture for the past few years is terrible press for Nintendo, it’s still better than no press. The fact that so many people who don’t care about playing Nintendo games still think a great deal about what Nintendo is doing shows that the company still has importance.

If Nintendo were to drop the Wii U and start making PS4/Xbox One games, their place in the public eye would be lost for good. Not only would they be trying to appeal to an audience who has already made it clear that they aren’t that interested in Nintendo games, they’d be struggling to follow Sony and Microsoft, who as first-party developers then hold all the power to direct the future of the consoles market. Again, one only need look to Sega, Atari, and SNK to see how much damage that can do. Considering that Microsoft is being called on to end the Xbox line, talks of Sony selling their entertainment division and their recent sale of their PC division, it may not be best to take shelter under these roofs. There is no telling when they may come crashing down, seeing that videogames are just a small, unessential part of Sony and Microsoft’s big picture.

Releasing games on Steam would be an entirely different story. The PC market is the one place Nintendo has never ventured into before. To enter that market with a smiling face would do wonders for their image, while doing little to diminish current consumer confidence in the Wii U and 3DS. Who better to do that with than Valve? 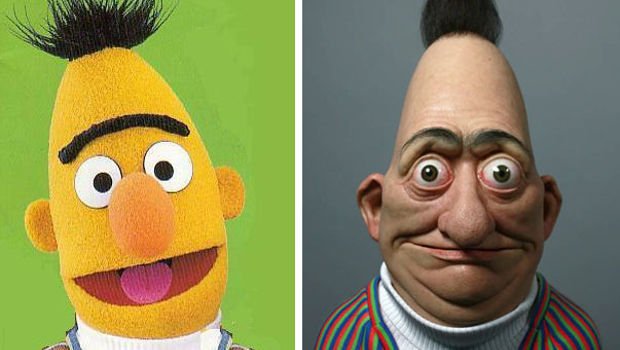 For a lot of “gamers,” Nintendo is firmly in the second camp at the moment. They dared to think that their console and their games were good enough to warrant purchase, and that comes off as “selfish” and “consumer unfriendly” to those who are cold to Nintendo’s output.

It’s worth noting that the term “hardcore” gamer hasn’t always been around. It didn’t go into heavy circulation until the Wii and DS made huge money. When those two consoles brought videogames to “non-nerds,” a fear took over many videogame fans. Would their favorite games be “casual-ized”? Would they no longer be safe to revel in the counter-culture they helped create? There was also a desire for some to reverse the bullying that they’d suffered from “non-gamers” all their lives. The same people who mocked them for loving Final Fantasy were now playing Wii Sports. The damning, disrespectful “casual” moniker was revenge for many. It’s a revenge that many still want to take out on Nintendo for being the casual, kiddie captains of the world. 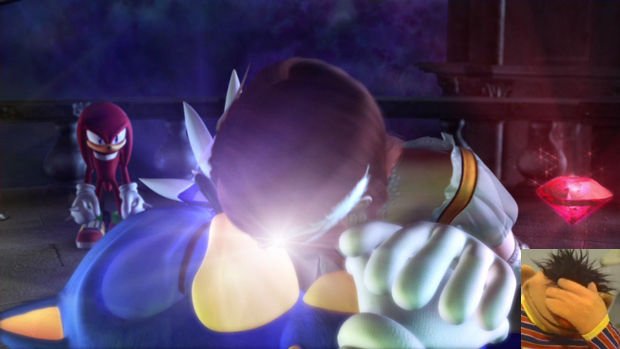 What’s interesting is that Steam stands for many of the same things that Nintendo does, though they have the polar opposite standing. Steam isn’t a graphics-focused platform. It allows for games of all kinds of tastes, from Gone Home to Killer is Dead, to get near-equal exposure. It’s a games platform first, with multimedia features taking a far distant second billing to Valve’s priorities. A lot of the most popular games on steam have no online multiplayer, no realistic graphics, and no cinematic storytelling. There is a lot of common ground here between Nintendo and Valve, though their current places on the “gamer social hierarchy of coolness” couldn’t be more different.

I believe that could change. I think a lot of Steam users who love Spelunky or Skullgirls would buy The Wonderful 101 if they saw that that their Steam friends were playing it, and even more would buy it after they read glowing reviews of it on PC-specific game sites. These game people would be 100 times more likely to buy a 3DS or Wii U in the future after they’d learned from experience how unique and engaging Nintendo’s games can be.

Today’s game consoles are basically just weird PCs that attach to your television, though there is still a huge divide between the PC and console consumer bases. If Nintendo were to work to bridge that divide, they could potentially find a whole new audience, all without losing face, competing with themselves, or losing their position as market leaders.

It wouldn’t be perfect. Nintendo would likely have to sell Wii U games for less than $50-$60 if they wanted to stay competitive on Steam. It might be smarter to just stick with older games at first, released at a budget price, to reintroduce people who haven’t played a Nintendo game in years to what the company does best. Also, the Steam tags on their games would be likely be be pretty nightmarish at first. I imagine “kiddie bullshit” would be a common sight. Still, Nintendo would have a lot to gain from putting some of their games on PC in general, and Steam in particular. It would be interesting to see if the pros would outweigh the cons.