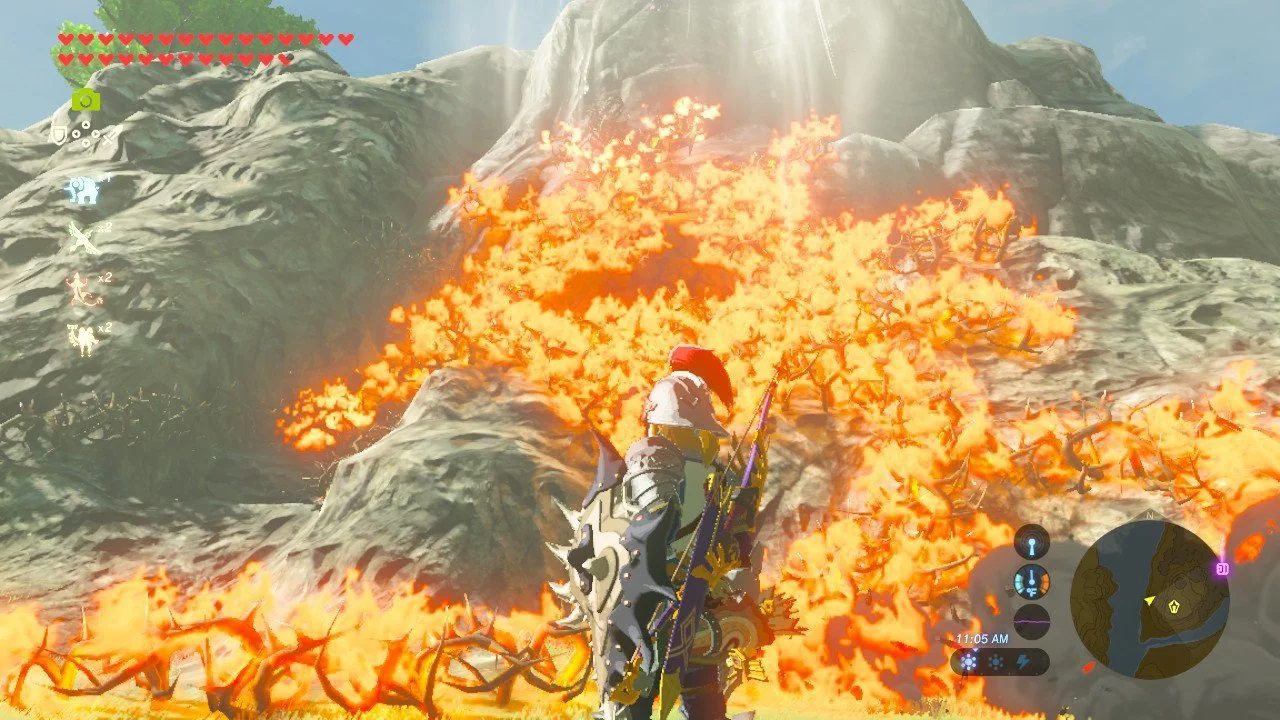 For me it’s completed Master Mode, all DLC, 100% of shrines, all sidequests, and incomplete Koroks

What’s your Zelda: Breath of the Wild completion rate at? That includes anything and everything you want to share, from the story to DLC.

There’s a lot of qualifiers here that could be included or omitted: whatever you’re comfortable with. Like, “I just finished the main story” is enough. Or maybe you took on Master Mode. Or the DLC. Or all of the shrines. And every sidequest. But didn’t finish all the Korok seeds. Wait, I’m this person! Zelda: Breath of the Wild completion rates can be complicated.

So over the past few years I’ve done basically everything there is to do in Breath of the Wild (except this one thing, Koroks hate it!). Maybe if I was a spry young lad in the age of scattered internet, before I learned that the reward is useless, I would have done it. Or, at the dawn of the internet, I would have considered getting it and taking a photo of the item for bragging rights.

But that time has passed. There is so much to do in the game that laboriously combing the world for 900 Korok seeds just isn’t my thing. There’s tons of secret sidequests to find! And doing all the shrines without guides is a task in and of itself. As is some of the DLC content (more shrines!). Now that you know where I’m at, it’s time to share.